On Sale this Friday from 9am.

John Smith is told almost every day that he has the most common name in the world. However, other than the name, there is nothing commonplace about him. John has played to audiences all over the world, in living rooms, festival tents and sold-out concert halls. He tours relentlessly with a guitar and a suitcase, sometimes with a small band, always looking to communicate through a song and to share something intangible with those willing to listen.

Like many of his generation, his musical education came via his parent’s extensive record collection. His early experiences of playing live came not from folk clubs but in the pubs of Liverpool, where he went to college. The demands of those early performances perhaps explains the powerful singing voice that critics have compared to the likes of John Martyn and Ray Lamontagne.

John first made his name on the folk circuit, opening for folk greats John Martyn, Davy Graham and John Renbourn; but has since opened shows for Iron and Wine, Tinariwen, Gil Scott-Heron and Ben Howard.

He has guested with artists such as Jackson Browne, Martin Carthy, Richard Hawley, Jarvis Cocker, Jerry Douglas, Glen Hansard and Rodney Crowell; and in his occasional role as sideman, he has played guitar for artists such as David Gray, Lisa Hannigan, Lianne La Havas, Joe Henry and Joan Baez.

It’s all for the love of the guitar. John plays a rumbling fingerstyle and sometimes uses a slide, sometimes plays the guitar on his lap, sometimes he detunes mid-song. His guitar work and honey-on-gravel vocals have brought crowds to pin-drop silence and rapturous applause.

Not by chance is it that John’s new record 'Headlong' comes bearing a title implying impulsive, breakneck motion - written as it was, during various touring stints in North America - with a view ahead, to new horizons and new songs, to new opportunities and new audiences. The album also bears the indelible loss of John’s friend and guitar hero John Renbourn, who called John “the future of folk music” and to whose memory 'Headlong' is dedicated.

“You’re smiling even as tears catch in your throat.”

“Far from the connotations his name brings, John Smith is one of a kind.”

“Headlong impresses… testament to how powerful his music can be.”

“Smith’s work errs away from the common and plants itself firmly in the breath-taking realm….a phenomenal powerhouse performer...heavy as a stone and as light as a feather, it’s a versatile and heartfelt album where you can hear Smith’s passion and love for his art in every note.”

“We often only connect with songs charged with real emotion and honesty, both qualities abound on ‘Headlong’ and coupled with John’s skilful guitar playing...you have a perfect storm that is a treat for the ears.” themalestrom.com

“At his most intimate and mesmerising...has the effect of having to listen with bated breath and probably open mouthed too...a totally affecting musician.” louderthanwar.com

“I believe in John Smith; his motivations are pure, his vision is straight, his music is honest and true. Were I to discover another man’s music flowing through my body and out my hands, and that music to be his, I would consider myself both lucky and blessed.”

“A guitar genius…He sounds as though he arrived 60 years ago but looks startlingly young, perched on a chair, quietly confident, charming and instantly engaging.”

“John Smith again demonstrates why he is regarded as the guitarists’ guitarist.”

“Do yourself a favour and get acquainted with John Smith right now.”

“Achieves something quietly spectacular… John Smith has created a real thing of beauty.”

Thank Folk For That 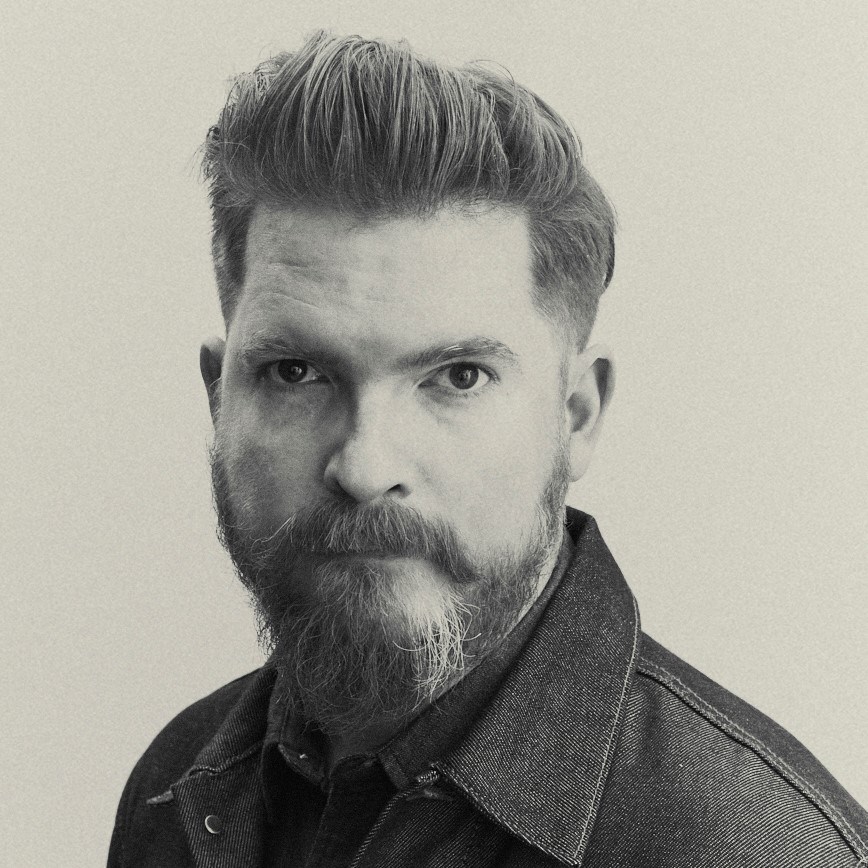