Caoimhín Ó Raghallaigh makes music on a 10- string fiddle called the hardanger d'amore, and travels the world as a solo musician, in duos with Dan Trueman, Mick O'Brien and Brendan Begley, and as a member of The Gloaming and This is How we Fly.

He has performed on some of the most beautiful stages in the world, including the Sydney Opera House, the Royal Albert Hall and the Lincoln Center.

He has made twelve recordings to date, ranging from quite traditional to fairly out there, and continues to explore the region where traditional music begins to disintegrate.

the most imaginative and fascinating musician in all of trad

the missing link between Martin Hayes and Purple Haze 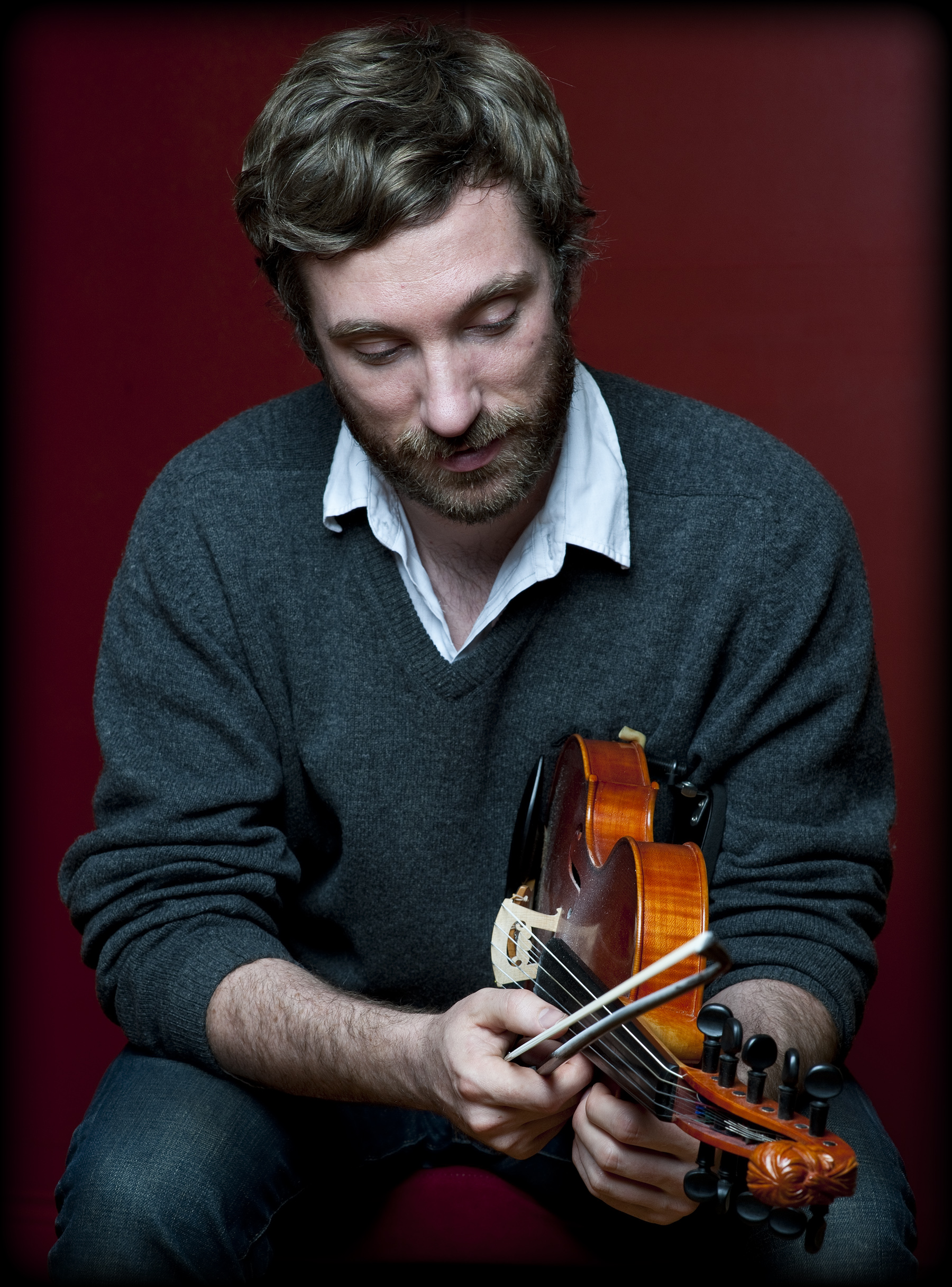