Coughlans Live Music Festival '16. The Voice Squad are a traditional Irish singing group from Ireland. The members include Gerry Cullen, Phil Callery and Fran McPhail. They have recorded two albums and have toured Ireland, the UK and the US. The Voice Squad's (Phil Callery, Fran McPhail and Gerry Cullen) style of singing in harmony does not form part of the Irish singing tradition but each singer had already served their time in our individual tradition before coming together to sing in harmony. They have carried with them this individual approach to the song and it is this that gives the group its unique sound. The Voice SquadThe Voice Squad has been compared to those great English family groups, 'The Watersons' and 'The Copper Family' and while they would have enjoyed the singing of both these groups their strongest influences have come directly from our own traditional songs and the styles of our individual singers. It is the union of the distinct tenor voices of Fran and Phil plus the bass of Gerry, along with their own particular arrangements of good songs, that has made them one of the most distinctive unaccompanied singing groups of recent times. However as a group they were also much in demand as studio session musicians adding their vocal textures and melodic colour to the recordings of other artists who have included, The Chieftains, Rita Connolly, Christy Hennessy, Elvis Costello, Jimmy McCarthy, Sinead O'Connor, Liam O'Flynn, John Renbourn and Dolores Keane This group add a unique dimension to the cultural heritage of Ireland which they have brought to many audiences as they tour across the UK, Europe and America. While in recent years live performances by the group have been rare, in October 2002 they performed, in front of Ireland's President Mary MacAleese, at the Gala opening of Dublin's newest concert venue The Helix at DCU. The concert was recorded by RTE television for later transmission. The track they performed was a special Shaun Davey arrangement of The Parting Glass. In June 2003 the group appeared on stage for the opening ceremony of the Special Olympic World Games 2003 with Rita Connolly and Ronan Tynan to perform 'May We Never Have To Say Goodbye' composed by Shaun Davey, it was the theme song for the games. In 2012 the group reformed for a concert on St. Patrick's Day in Dublin's National Concert Hall. Since that reunion the group have continued to tour in the UK and Ireland, packing them in where ever they go. 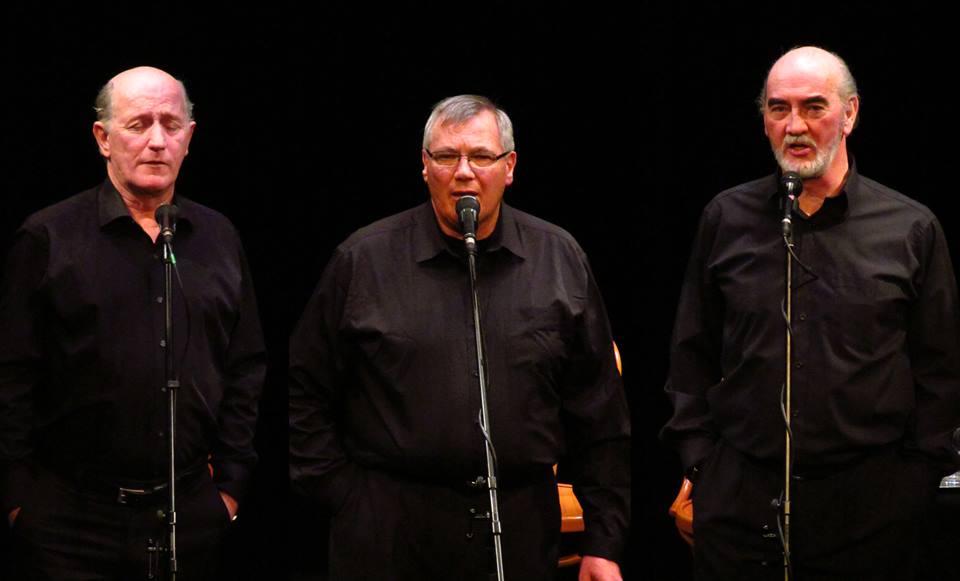