The band released their album Part of the Light in March 2014 and their follow up 'The Village Hall' in 2018. 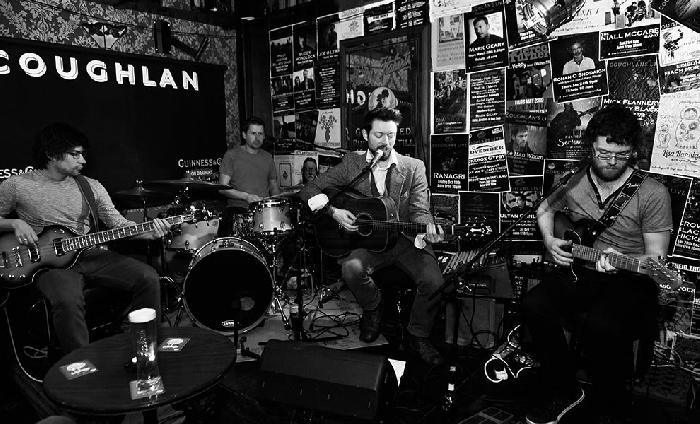