Gemma Hayes is a much loved and respected Irish singer songwriter. Her debut album, ‘Night On My Side’, was released in 2002, for which she won Best Female Artist at the Hot Press Awards and a Mercury Prize nomination.

Since then she has released 4 critically acclaimed studio albums and a limited-edition live album. Gemma is constantly in demand for film and tv placements – her version of Chris Isaak’s Wicked Game, recorded for the US TV series Pretty Little Liars, is now close to 18 million streams on Spotify alone.

Gemma is currently working on a new album which she herself describes as deconstructed folk-pop.

A beguiling vocalist with a storytelling approach to songwriting, Sarah Buckley captured an immediate audience with the release of her debut single ‘You’ve Got Me’. With a national TV performance, national airplay (1.3 million radio impressions), festival appearances and growing industry interest, it was no surprise when she scooped a nomination of Best Newcomer by Pure M magazine, and was listed as a One To Watch by legendary venue Whelans. 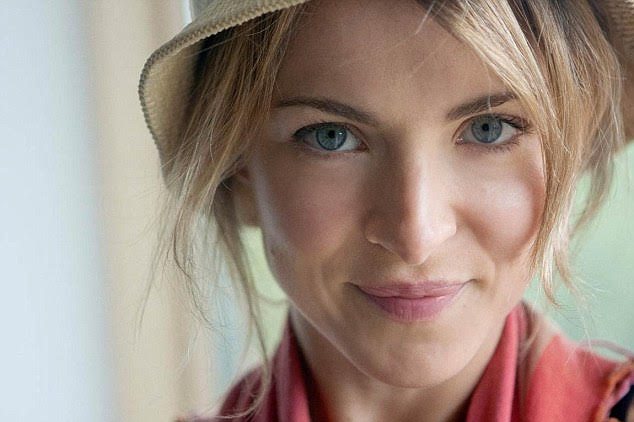