John Blek & the Rats and guests Ian Whitty and The Exchange (duo) .

“The sextet has quickly won the hearts of critics, their sound an infecting mix of folk, country, and Americana. The melancholy of their music combined with pounding rhythms and infectious choruses leads to beautiful songs that will delight a wide audience.”

“Poetic, powerful, oftentimes haunting... the band’s best and most complex album yet.”— IRISH ECHO (US)

“Borders sees them embark on a bold, brave and, more importantly, exciting new journey. Leaving behind their more pronounced Americana influences, the album is darker in places - and they’ve grown to become a potentially stadium bothering beast”

Last year saw the return of one of this country ’s finest songsmiths with a new single release ‘Birds Carry Souls ’.

Hotpress magazine called the release 'one of the most poignant songs your are likely to hear this year" and Fortutude Magazine (U.K) stated

"Birds Carry Souls’, from one of Ireland’s most intricate songwriters and musicians showcases their return. Potentially one of the most exciting bands on Ireland’s roster at the moment. Ian Whitty & The Exchange were only ever expected to deliver."

It was the first official release by Ian Whitty & The Exchange since their album The Lucky Caller No.9 yielded several fantastic radio singles including ‘Not On Your Side ’ and ‘Houndstooth Shirt ’. 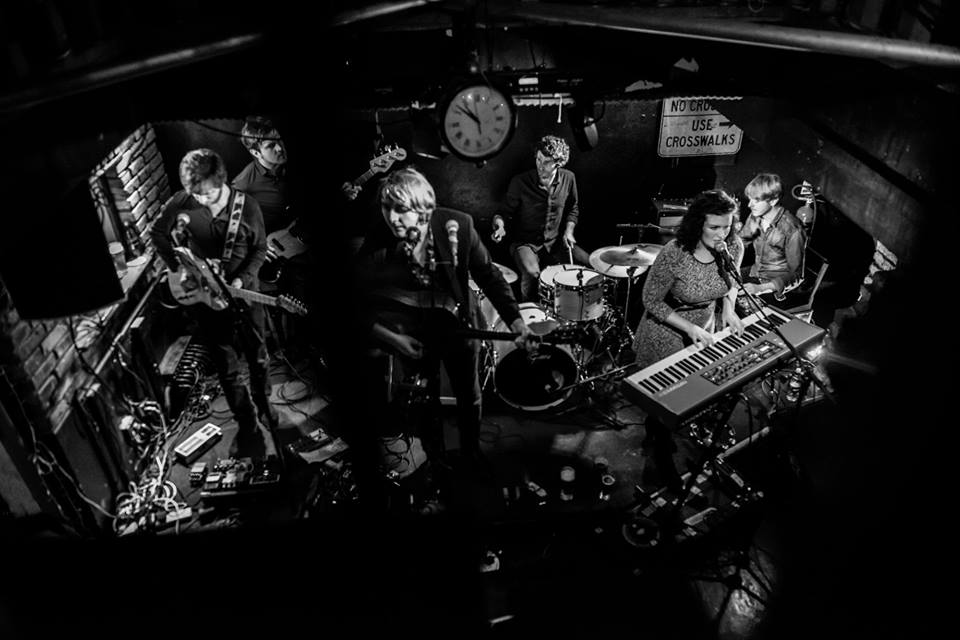