With a fiddle in one hand and a guitar in the other, Cork based Clare Sands is a singer-songwriter, musician, composer, and music teacher. She performs in a variety of genres, her own material being a mixture of Blues & Folk. With deep roots in Northern Ireland and County Wexford, Clare started playingthe fiddle at the age of four, learning tunes off her father Seamus on a weekly basis. As well as playing Traditional Irish Music from an early age with different family members, Clare also trained classically on the violin.

Her mother Susan bought her a guitar in her early teens, and gave her a strong love of the Blues, playing legends like Muddy Waters and Eva Cassidy on the way to school. She soon found a love for song writing, and used whatever instruments that lay around the house like the guitar, the piano, the bodhrán or the mandolin to accompany herself.

Following the release of her critically acclaimed debut single ‘Change is a Comin’ in 2014, Clare has played prestigious venues across Ireland, Holland, Germany, and New York City over the last two years while finishing her degree in Music & Italian at UCC.

‘Satisfy Me’ is the first single from her highly anticipated debut album ‘Join me at the Table’ which will be released this October, 2016.

“Clare writes with a really true sense of freedom in her lyrics, just as young Dylan did. As for her vocals, they grace her words with all the care of an experienced musical surgeon at work”

“Sands has forged a fantastically feisty fusion of folk, jazz and trad that simultaneously soothes and excites as it unfolds. Its innovative sound and smooth execution are guaranteed to grab the attention of a vast and varied listenership’ — Pure M Magazine

“The songs, the voice, the guitar playing, all happening at a very high level. Clare wears her rebel heart on her sleeve as well as her tongue. The future is very bright. She’s a star to me already”

“Sands has veered into jazz and blues and shows a heavy appreciation for Joni Mitchell and Bob Dylan in her songwriting and approach to vocal performance. Her style is free and natural as she blazes her own path. She has no time for drama’” — Musician.ie 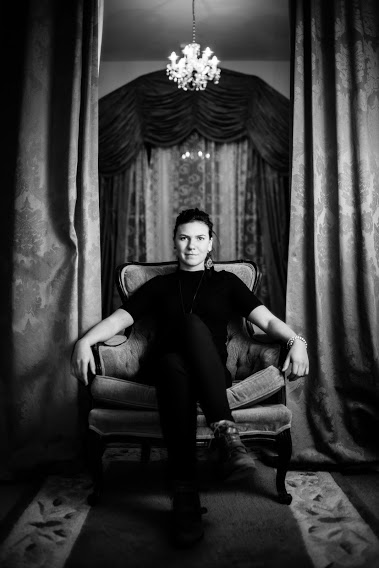