Following her ‘exquisite debut ‘ Shelter (Colm O Hare, Hot Press) Cork singer/songwriter and pianist Clare O’Riordan is embarking on a tour to coincide with the release of her new album ‘Outside’. Joined by her electrifying band, Clare will perform songs from her new album ‘Outside’, her debut album ‘Shelter’ as well as a ‘unique take’ on some quintessential covers.

Fuelled by the story of her songs, Clare adopts an imaginative approach to her singing.In the recording studio she looked to capture the energy and passion of a live performance and created a new album best described as a ‘Genre Outlaw’.Her music is a mixture of piano based balladry, folk, soft rock and light funk, all unified with her dark soulful vocal. Many of her tracks have received significant airplay in particular ‘Real Love’, ‘A World’, and ‘Home’.

“Shelter is full of beautiful songs sung with that amazing voice of hers" (Fiachna Ó Braonáin, Late Date, RTE RADIO 1). 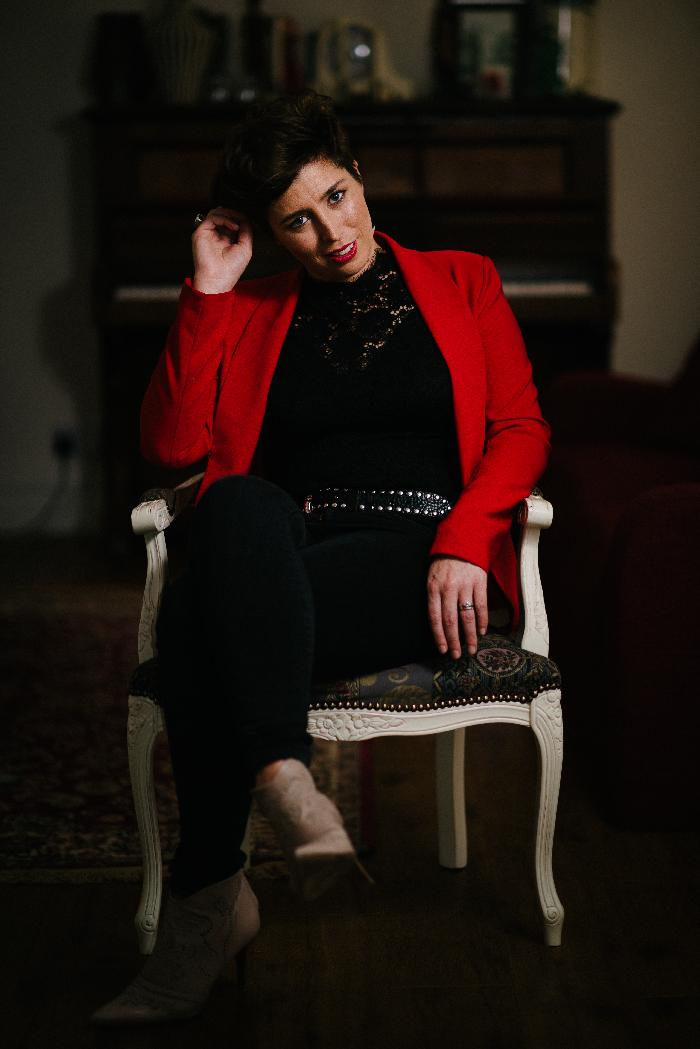