There he wrote with some of the Row's greatest writers, including his father. While his craft improved, his muse became aloof during his three years at EMI, and so, in order to "be as poor and lost as other people my age–to have something true to write about," Casey moved to Los Angeles

His new record, See The Black Sea, was released in Europe on September 11, 2015, on Tonetoaster Records. 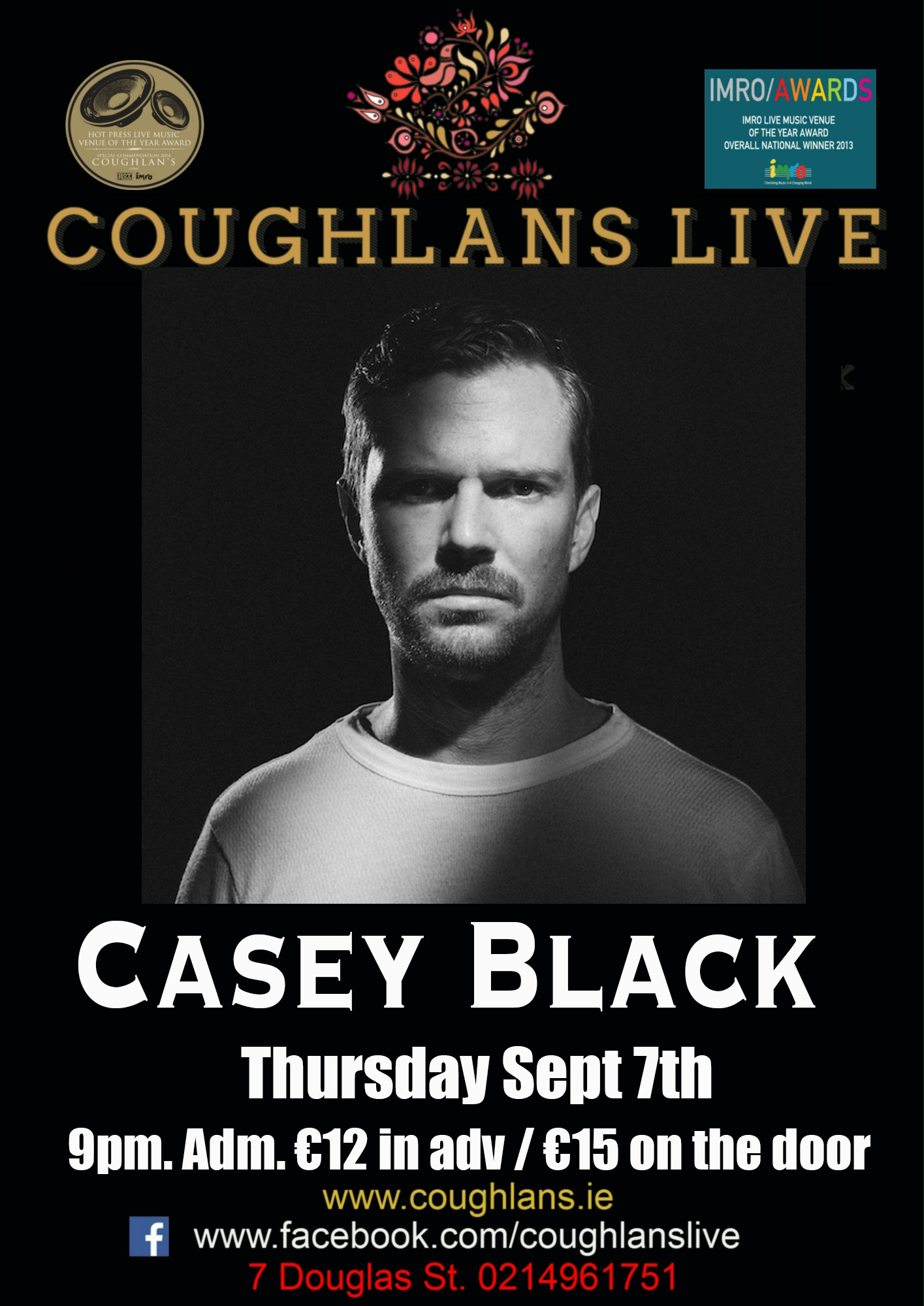