In late 2012 Booka Brass Band were brought together by their classical background and desire to experiment musically. Since then their trajectory has been constantly on the rise, from the success of their critically acclaimed debut EP BBB, a sold-out nationwide tour alongside collaborations and live performances with Irish music heavyweights including The Frames, Lisa Hannigan, Jape and James Vincent McMorrow.

Their debut album Chilled Milk was released in September 2016 showcasing the band’s original sound with strong rhythmic displays throughout, and the band have been touring the album along with their famous covers since.

During lockdown 2020, Book Brass Band reformed as 5 piece band, The Booka Club. Now they're back with their full line-up as the Booka Brass Band; playing their unique brand of New Orleans inspired urban brass with upbeat sets; bringing the festival atmosphere for the Cork Guinness Jazz festival straight to the stage of Cork Opera House.

‘If you can only take in one new act this festival season, make it Booka Brass Band’ – The Irish Independent"

‘Their unique take on pop music is both infectious and innovative and we’re chuffed that their debut album is coming out in September’ - JOE.ie 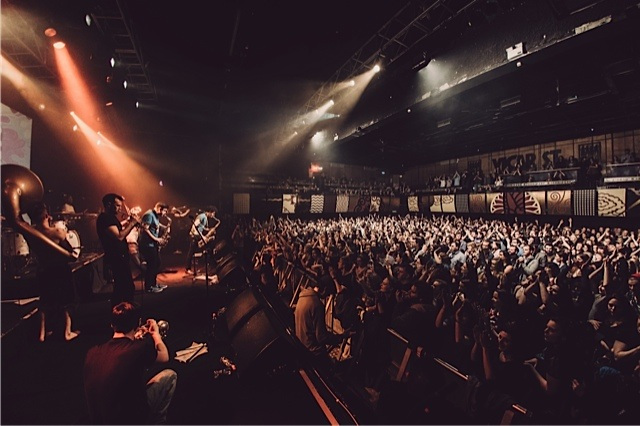