Guitarist and record producer Bill Shanley released his second solo album "Midnight Mission in February 2019 on the Cauldron Music label and will be playing Irish dates with his band this June to promote it.

Bill Shanley is one of Irelands top guitar players and record producers. His unique style of playing has kept him in good company and established him internationally through touring with and contributing to albums by Ray Davies, Paul Brady, Mary Black, Roy Harper, Gilbert O Sullivan and more.

He has acted as Ray Davies musical director for the last 10 years more recently working teaming up with Minneapolis Alt-Rockers The Jayhawks on his last two albums Americana Act 1 and Act 2.

Being an accompanist has always been of key interest to Bill, enjoying the great scope and limitless backdrop one can create as a player for the artist they are working with. This skill was commented on in the Financial Times - "Is there a finer sideman around? Its unlikely... 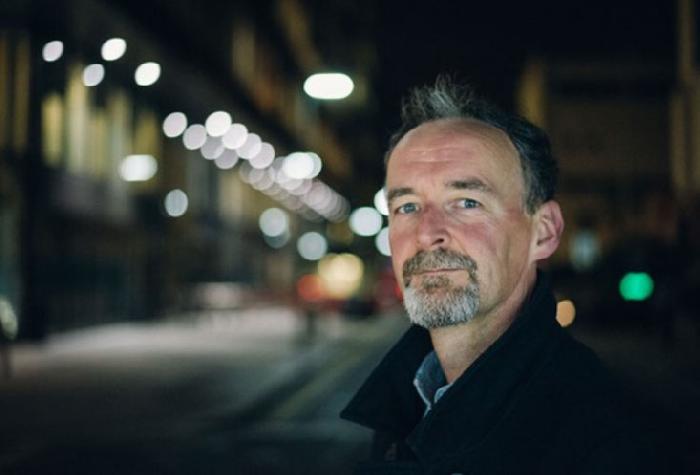