Beyond the Wash (BTW) is Patrick O’Donnell, an Irish multi-instrumentalist and seasoned songwriter originally from the south-east of Ireland, based in Cork. Formed in early 2019, BTW has been producing content with what seems like a fire at his feet within the last year and has impressed audiences with a string of artistic video performances and support slots to established original artists, such as In the Willows, Tiz McNamara and Míde Houlihan.

Working as part of the Unemployable Promotions Roster, the end of this year is looking very exciting for BTW with a headline tour and the release of a long overdue, EP, titled ‘Murmurings’. It features four songs, each one loosely based around a season. The lead single, ‘Dusktime’ brings the fire that was promised with energy and poise. Most importantly, the EP features collaborations with some of Cork’s finest creatives in photography, dance, film, design and music.

Having spent some time refining his sound and developing his craft, BTW is an artist with a compelling vision and if initial reviews are anything to go by, this project is one to watch. 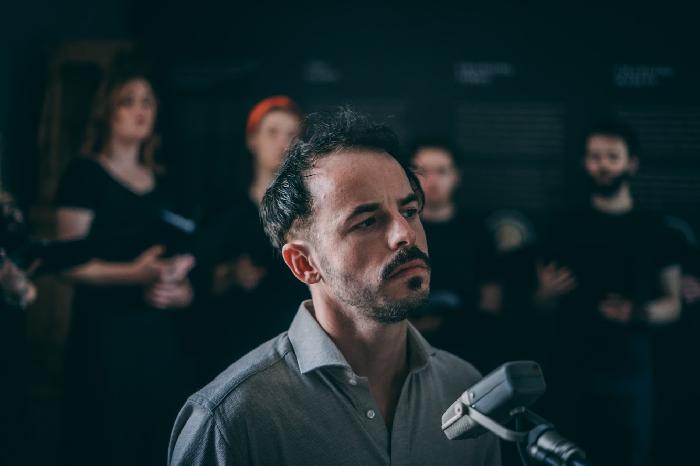