Blurb:Barry Tierney is a singer/songwriter of great respect. He has won several international songwriting awards including the prestigious International Songwriting Contest (2008) in London with his song "The Rocketboy" (Signed to DeSign Music, Norway), Which was hailed by such artists as Robin Gibbs and of the Bee Gees and Alan Glass. His songs have been covered by scores of bands and artists. Barry has written with some of the worlds best songwriters including a two-time Grammy award winner. Now 24, Barry has already embarked on a 7-week tour of Germany and Austria and a 3-week tour of Russia as well as dozens of tours and festivals in the U.S. and Ireland building a real and loyal fan base. Barry has appeared on TV and Radio shows around Europe and the US including Russian TV, Fox news NY, CNBC NY, BBC TV, BBC radio 1, RTE TV and radio, TV3 and TG4 amongst others. Barry has recorded with the likes of Freddie White, Pat Crowley, Christian Best, Brian Hassett, Wayne Sheehy, Hugh Dillon and Sam Clauge amongst other great musicians. Back in 2009 Barry's award winning song "The Rocketboy" hit the top 20 in the main chart in Norway signed to DeSign Music. In July 2010 Barry's single "Love Is Sweeter Than Wine" reached No.1 in the Irish download charts and received wide spread airplay in the Republic as well as the North of Ireland. In 2011 Barry won the IMRO sponsored Sean McCarthy Memorial Ballad Writing Contest with his song 'A Night in the Grave Yard' and was presented the award by the Irish Minister of Arts Jimmy Deenihan. Barry's first commercial album is due for release in October 2014 and features 10 original songs, 3 of which are international award winning pieces. This Album, "Hotel Alamar" is produced by Christian Best who produced Mick Flannery's No.1 selling album "Red to Blue" 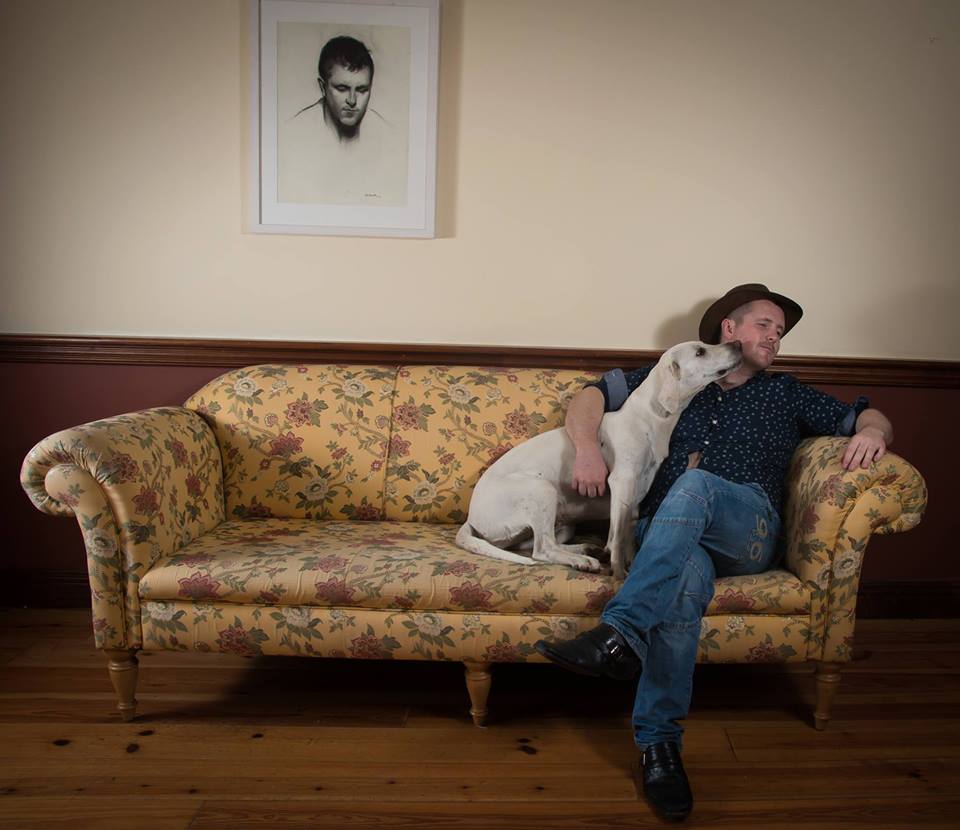