Bad Boy Blues Just about everyone in Ireland knows Jerome Rimson, or has an album where he is playing bass, whether that’s with Van Morrison, Phil Lynott, Stevie Winwood, Al Jarreau, Eddie Grant, The Bee Gees... the list goes on and on all the way back to the Detroit Emeralds in the mid 60s. There is a ‘History of popular music’ in his collaborations, and of course a book on the way. The band features a young ‘gunslinger’ from Kilkenny Pierre Morrissey a truly talented guitarist and vocalist who sat in with the Inner City Blues Band a few years back when Eoin Reagan decided to pursue different avenues for a while. Together with Andrea Bonino on harmonica, Pierre on electric guitar and John Quirke on drum kit Jerome formed Bad Boy Blues, a quartet dedicated to delivering a proper blues session. Playing the music of BB King, Muddy Waters, Rory Gallagher, Stevie Ray Vaughan, Eric Clapton, Jimi Hendrix... Andrea Bonino is a multi-talented musician who features mainly on Harmonica but is also an accomplished Lap-steel guitarist as well as killer on 6 string guitar. Something of an expert on blues history, Andrea also builds fantastic instruments himself. Hailing from Pisa in Italy he lay's it down like he was born in Chicago. In the band he's known as "The Don"!!!! Drummer John Quirke joined the band after Slovakian Tomas Gall left to play and teach in the Cork School of music as well as other projects. John Quirke comes from the Limerick area and has worked in several bands including the Red Herrings & The Hot guitars to name just a couple. John is the engine that drive's Bad Boy Blues solid backbeat and excellent timing allowing the band to explore when the mood takes them, without fear because they know John will always be there as the foundation. 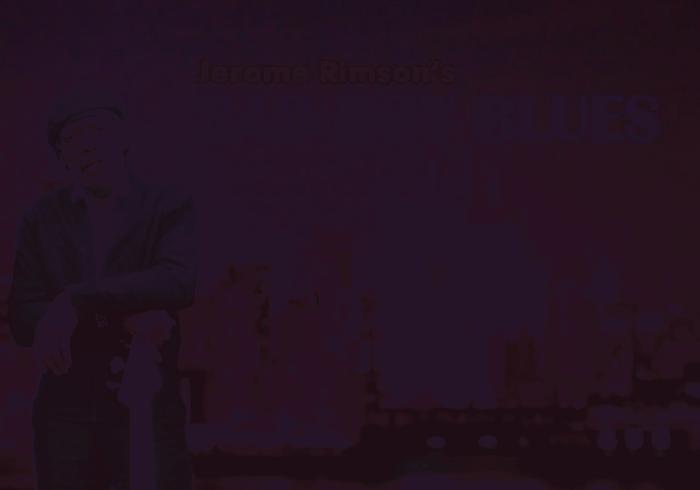