August Wells 'Madness Is The Mercy' Band Shows (Sold Out) 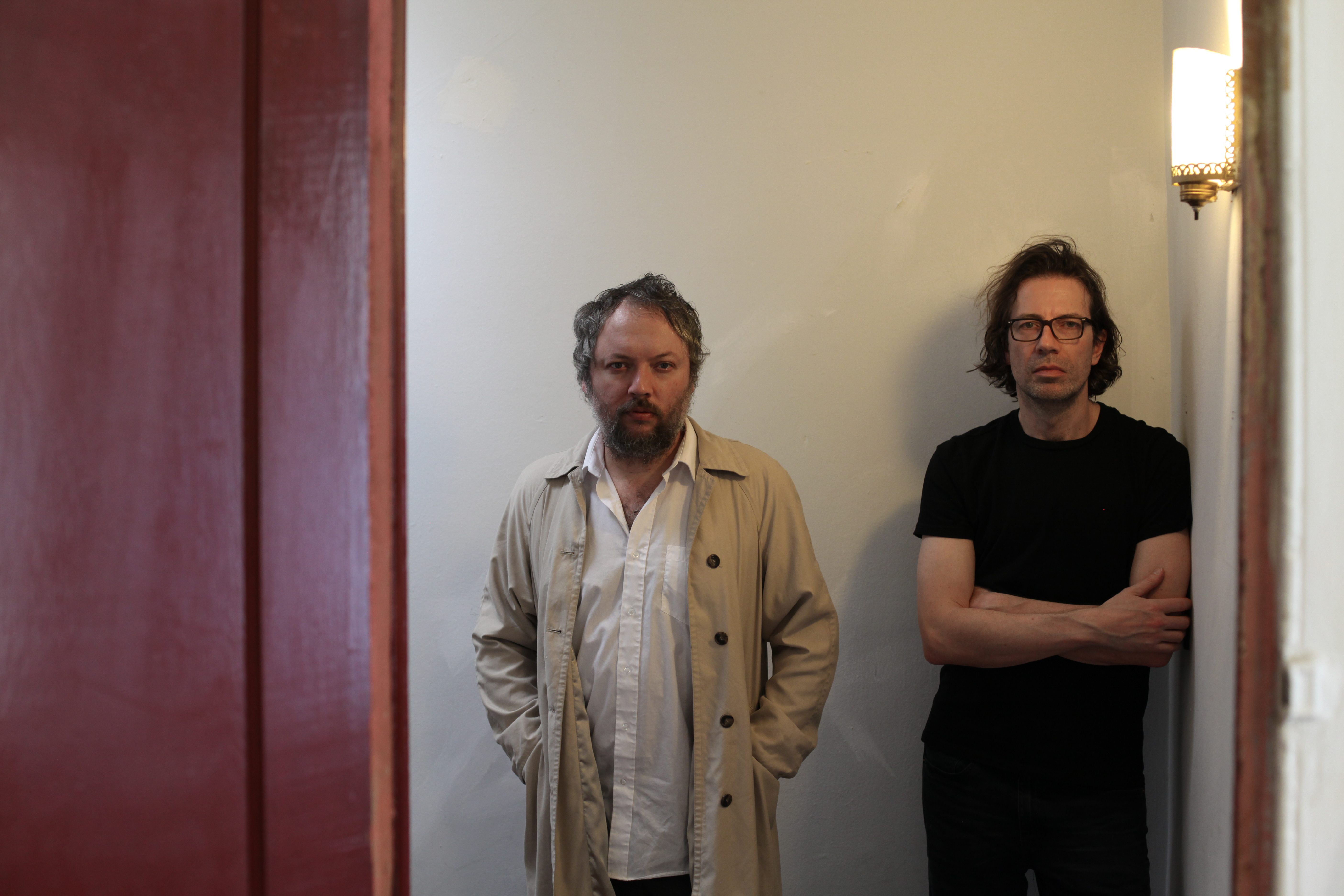