“This charming man possesses possibly the most evocative, even beautiful, Irish singing voice ever recorded — equal parts Scott Walker and…oh, lots of cool icons from the past with vaguely baritone vocal styles like Leonard Cohen perchance.” 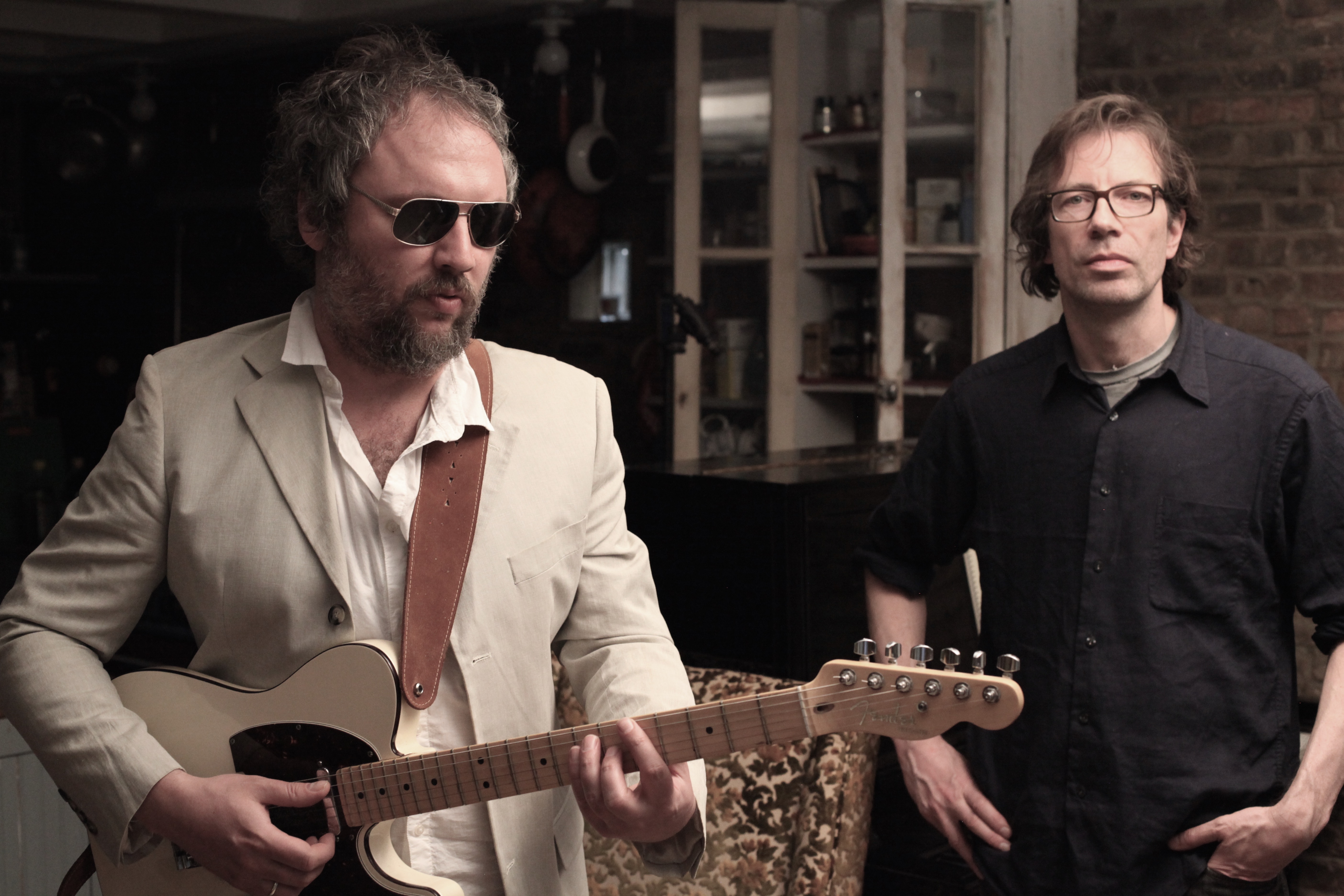