Griffin is the former creative mind behind the groups, Rollerskate Skinny, Kid Silver and Favourite Sons. John Rauchenberger, a New York pianist who has played with among others, The Favourite Sons, Maggie Estep and Daniel Carter. The music of August Wells has been described as “Strange other worldly chamber music”, “Sinatra singing Lou Reed songs” and “The secret marriage of Willy Nelson and Lee Hazlewood” Songs to walk across your troubled heart with.

“It’s a bit of a masterpiece”

Amy May Ellis grew up in the middle of the North Yorkshire Moors. Being surrounded by this wild and changing landscape helped shape her songwriting and it was here that she played her first gigs at The Bandroom in Farndale. Host to artists from around the world she found these gigs to be hugely influential. She would sit and soak up their music, watching how they captured and silenced the room.

At the age of 16 she moved to York to study and soon became part of it's thriving music scene, where she earned a reputation for her captivating and moving performances. She has guested for artists such as Micheal Chapman, Rozi Plain, Hiss Golden Messenger, Tiny Ruins and Ryley Walker.

Her newly-released debut CD, "Weathered By Waves" is a collection of arrangements of her songs accompanied by a York based group of very talented and supportive friends. 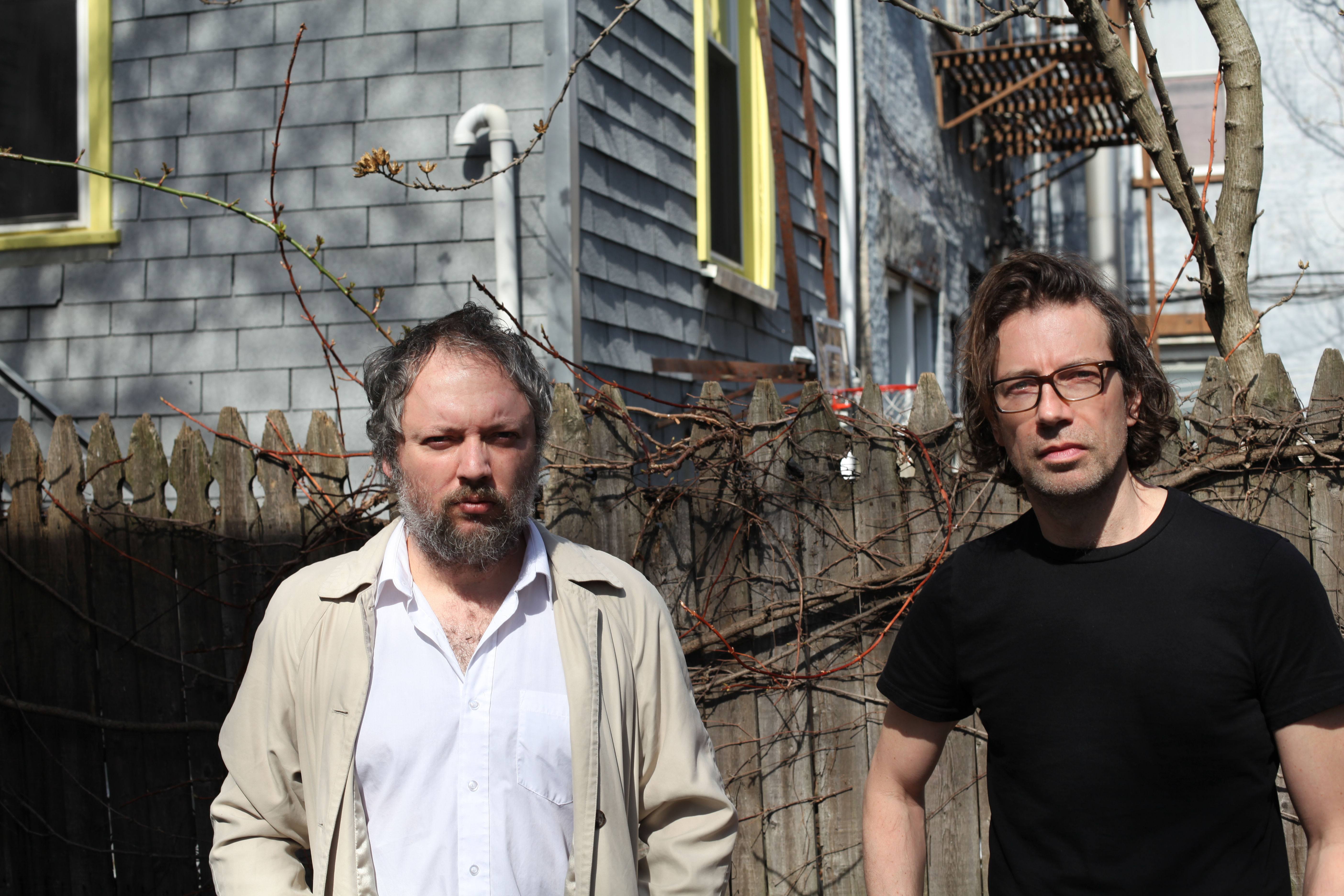