Laois born singer-songwriter Briony O’Toole sings soul and jazz by bringing the voices of the past into a new world. Combing lyrical deftness and musical skill her songs tell the stories of the ages, delivered with unique skill. The greatest craft of a singer or musician is the ability to narrate stories and emotions and the partnership between Briony and Chris McDonald (Bear Bojack) combine to create a paradise of story telling and musical élan.

Classical jazz, great music and authenticity are the by-words for quality and Briony works these elements into a sound that is dulcet, versatile and interesting. Since graduating from the Cork School of Music Briony has been involved with many projects, making that essential journey to discover the sound she needs to sing.

Collaborating with Chris, creating nouveau-jazz magic the sound created is both authentic and original. Briony and Chris are in the process of writing an album and plan to record this summer. Passion and honesty unite in a small sampling of original songs to entertain the ear and remain in the minds of the listeners. 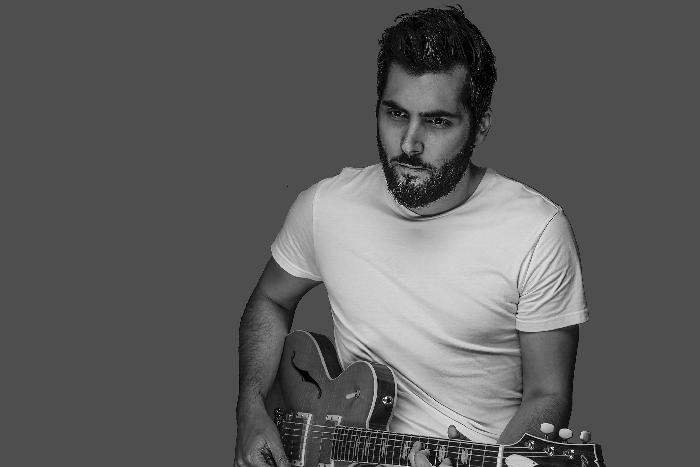