Although born in Winnipeg, Posen spent much of his childhood on the road, traveling from show to show with his musician parents. He began playing guitar at 9 years old, kicking off a career that eventually found him traveling the globe for his own gigs, including shows as a member of the roots-rock band, The Bros. Landreth. The group built its audience on the road, opening for Bonnie Raitt one minute and performing with John Oates the next. Not long after winning a Juno Award for their debut album, Let it Lie, they began working on a follow-up record. Coincidentally, they chose the same studio in which a young Posen used to watch his parents record their own albums.

An all-star instrumentalist, Posen's guitar playing has attracted attention outside of the band, as well. His soulful slide work, use of open tunings, and improvisational approach to the instrument are on full display in the online videos he's recorded for the UK-based, Andertons Music Company. In addition to leading guitar workshops and clinics, he's become a sought-after sideman, co-writer and producer for multiple artists, leaving his mark on numerous genres — including country, blues, rock, pop, jazz, and folk — in the process.

A similarly diverse thread runs through Posen's own work as a solo artist. He's an autobiographical songwriter, exploring the sounds he was raised on — including rootsy blues and R&B — while making room for influences like The Beatles, Jimmie Vaughan, Prince, Steve Wonder, and Bill Withers to name a few.

"The guitar is a tool to get the music out," he says. "Always serve the song first. Otherwise, you're just playing an instrument." 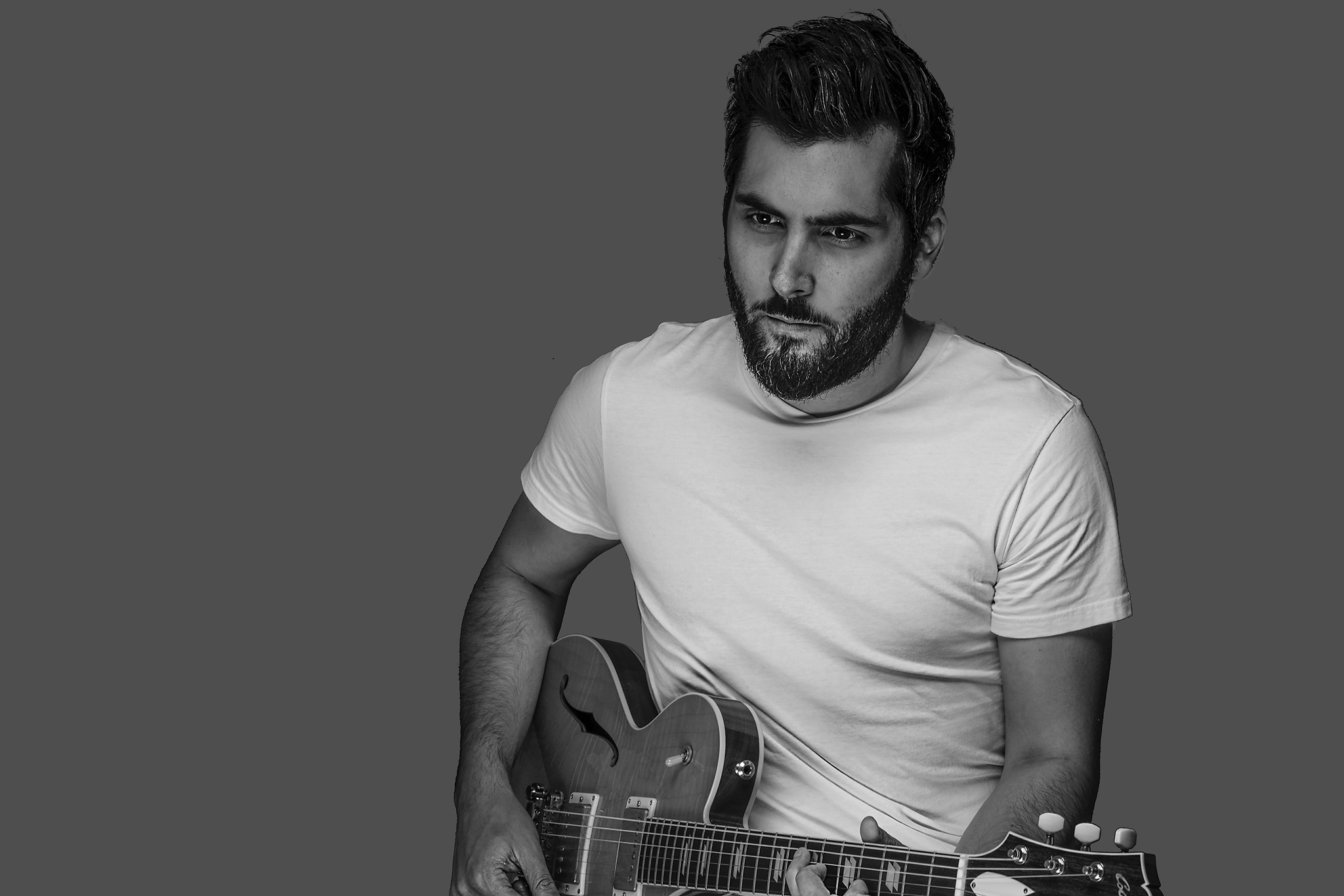