Although born in Winnipeg, Posen spent much of his childhood on the road, traveling from show to show with his musician parents. He began playing guitar at 9 years old, kicking off a career that eventually found him traveling the globe for his own gigs, including shows as a member of the Juno Award winning, roots-rock band The Bros. Landreth. Several years later, Posen began working on an album of his own, tracking his new songs in the same studio in which his parents once recorded their albums.

With the release of two singles in 2019 so far, it's clear that Aaron is a songwriter of complete sincerity. The lushness of the verses in 'Olivia' give way to soulful, reflective choruses ('She gives me peace of mind'); while the poignant vocal of 'Change Your Mind' (Take a second chance if you need it, I loved you from the start) showcase a dynamic singer at his most expressive. 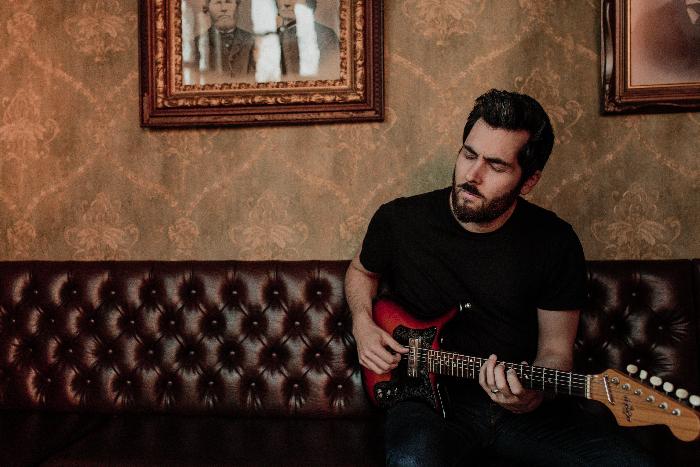