Anna Mitchell’s released her self titled second album in January 2018.

The initial blustery rock ‘n’ roll impact only adds to the albums spectrum with the seasoned band capable of swooning and swaying throughout dreamlike soundscapes and hypnotic grooves. 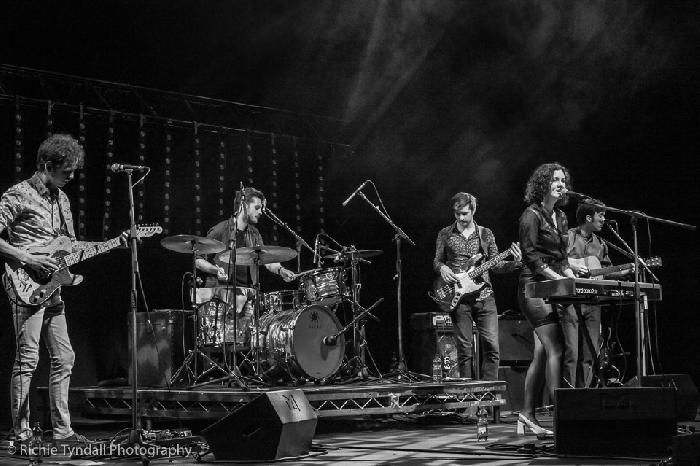