Anna Mitchell's reveals the release of her self titled second album in Ireland in January 2018.

The album was recorded independently in Cork, Ireland under the watchful eye of engineer and co producer Brendan Fennessy (O Emperor) along with a band of well known Irish musicians including drummer Davie Ryan (Jack O' Rourke, Notify), Brian Hassett on bass (John Blek & The Rats, Mick Flannery) and Alan Comerford on guitar (O Emperor, Mick Flannery). The initial blustery rock 'n' roll impact only adds to the albums spectrum with the seasoned band capable of swooning and swaying throughout dreamlike soundscapes and hypnotic grooves.

The album's tone varies from the back room bar brawl of 'Get Out' to the hypnotic 'Never Learn', taking in the blues rock of 'Dog track' and the epic 'Better Life', demonstrating a confidence in the performer and songwriter. You might also hear echoes of; Pj Harvey, Sharon Van Etten, Portishead, The Posies, Fleetwood Mac, Lana Del Ray. Angel Olsen , Lucinda Williams, The Felice Brothers, Hurray For The Riff Raff.

This is an album that Anna has decided to self title, has chosen to put her name to. It's something that's private but comfortable enough to be shared, a personal celebration 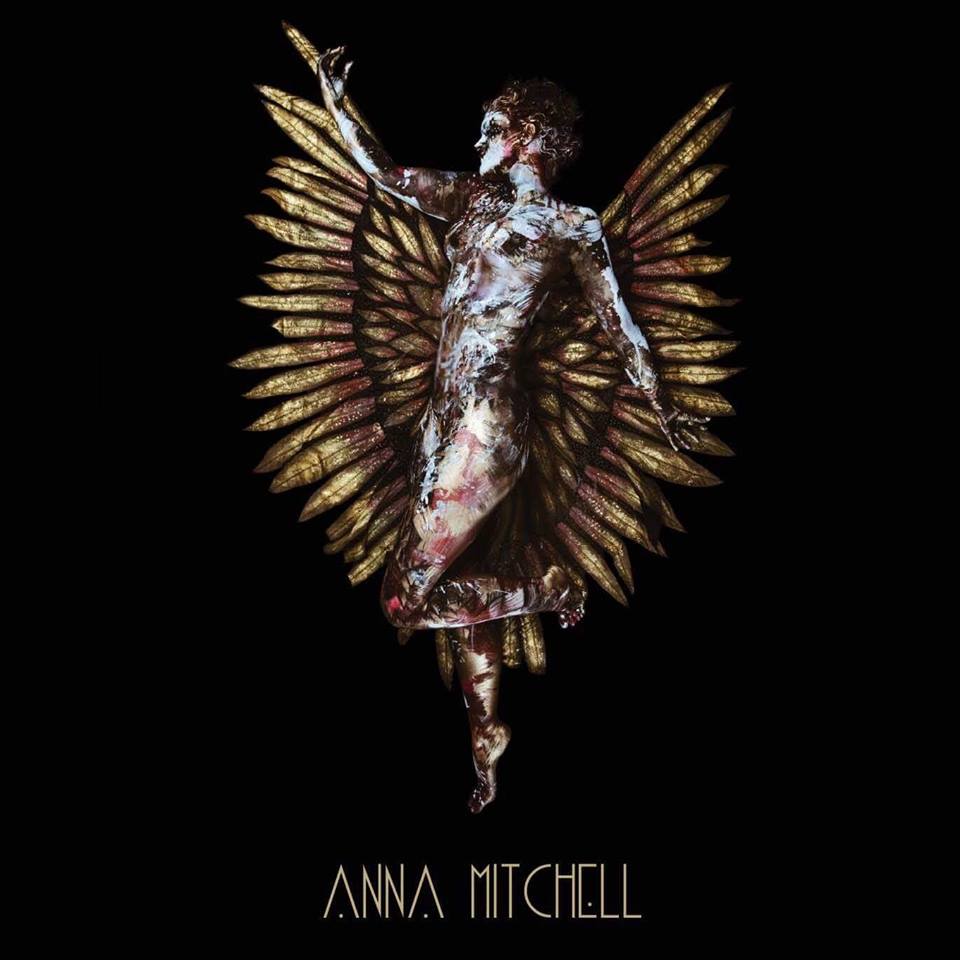