Andy’s back in the UK and Ireland this November/December with a new album.

Belfast singer-songwriter Andy White is a 21st Century Troubadour. From the “electrifying urgency” (FRoots) of first single ‘Religious Persuasion’ to his latest LP ‘The Guilty & The Innocent’, available here.

Collaborating with the likes of Tim Finn and Liam O Maonlai (as ALT), Andy has had a stellar career in music while keeping a firm grip on his “have guitar, will travel” folksinger ethos.

Andy's career started with the Stiff Records EP, Religious Persuasion. Championed by Janice Long and Whistle Test, Andy was signed to London in the UK and MCA in America, and his debut album Rave On Andy White was released in 1986. Melody Maker review headline was 'Yer Man's Brilliant' - Andy had arrived. Combining an acoustic guitar with an attitude from the Belfast punk scene of the 70s, along with a sharp wit and poetic sensibility, he was quite happy to be the new Bob Dylan, if only to see how far it would take him.

Looked after by Billy Bragg's manager Peter Jenner for much of the time since then, he's toured the world many times over, was one of the first artists on premier UK roots label Cooking Vinyl, and is best known for songs such as James Joyce's Grave, Street Scenes From My Heart, Italian Girls On Mopeds and If You Want It - literate pop songs as close to Lloyd Cole and Mike Scott as Bragg and Dylan. He has co-written with the likes of Peter Gabriel and Neil and Tim Finn, won Ireland's top songwriting awards and been inducted into the Irish Music Hall of Fame.

An invitation to Australia by Tim Finn led to Andy writing 'Coz I'm Free' for the Olympic Games in 2000, signing for Mushroom Music, and eventually moving there a few years later. This hasn't stopped him touring, however, and he's built up a loyal following in the UK, Europe and North America over the last ten years of hemisphere-hopping.

Andy's poetry and lyrics collection The Music Of What Happens was published by Lagan Press in 1999. His first book of prose, 20th Century Troubadour, came out in 2009, followed by second poetry collection Stolen Moments in 2011.

'I love this man and his music'- Janice Long' - BBC Radio

Cormac O Caoimh released his 4th solo album “Shiny Silvery Things” in 2017. It in charted in the official IRMA charts and was launched with a sold out show in the Triskel Christchurch, Cork. All 12 songs have already received airplay and the first single (his most successful to date) reached over 3 million listeners in Ireland. The song was played in over 23 stations in Ireland and many more in the UK ( a lot of spins from the BBC including the prestigious award winning listenership Radcliffe and Maconie show on BBC 6 Music) and Europe. The second single (Track of the the day in Hotpress) wasn’t far behind reaching 2 million listeners. Have You Built Yourself Well/Proud - the third single (a double a- side) both reached the semi- semi-final of the International Songwriting Competition (judged by Tom Waits and Robert Smith of the Cure (among others). Proud was a winner! 2019 Greenshine released ‘Brother’, one of a few Mary Greene/Cormac O Caoimh co-writes and it received extensive airplay and in 2020 the plan is a few new singles and a new album.

His intimate vocals, magical melodies and exquisite guitar playing has always attracted very favourable appeal to critics (with Mojo, The Irish Times, HotPress, R2, Americana UK, OndaRock in Italy and many more) always quick to point to his unique style as well as comparisons to acts varying from the dreamy pop of The Go Betweens, Badly Drawn Boy, Elliott Smith and Prefab Sprout to the introspective and more folk-oriented Nick Drake, Leonard Cohen and Paul Simon. 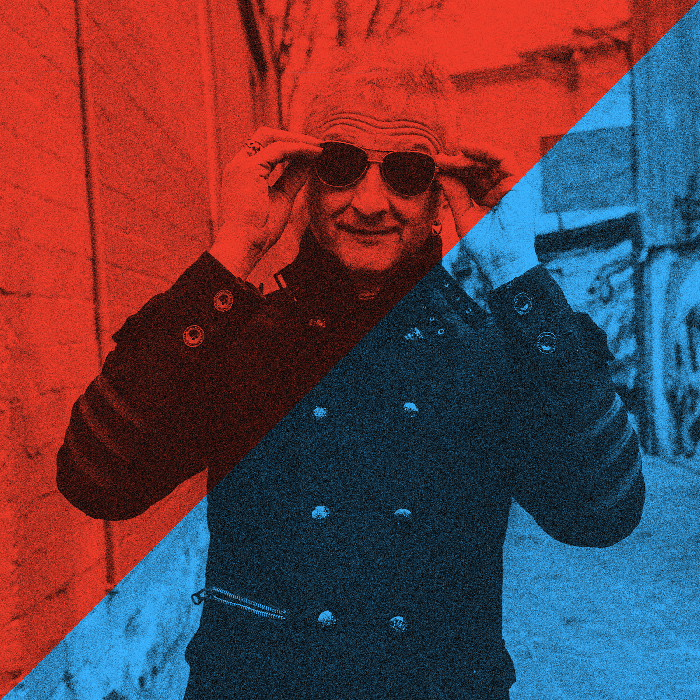