It was toward the end of a two year stint working as a manual tradesperson on building sites that Daniel decided to alter course and pursue a career in music. Like many school friends from his hometown of Finglas in Dublin, innate manual skill and an appreciation of craft outshone academic promise. “You’ll always have a trade” was the career guidance mantra, so an occupation as a craftsperson seemed the safest path.

Yet it was craft of a completely different kind that he found himself drawn toward. The Anderson family home was steeped in songcraft. Classic pop, rock’n’roll and soul emanated from the record deck and radio throughout Daniel’s formative years. This was the craft he dreamt of trading in. The road less traveled proved however, to be far longer and more arduous than anticipated.

Daniel served his musical apprenticeship fronting The Rags, an ambitious and confrontational Dublin outfit who unspectacularly imploded at the end of the decade now tellingly referred to as The Noughties. Despite ticking off every box in the How Not To Be In A Band checklist, Daniel survived a succession of destructive lineup, label and managerial changes to see through the release of a remarkably coherent and persuasive record (‘A National Light’ 2010). The album campaign was over before it began however as departing band mates found their calling away from music, leaving Daniel worse off than when he’d started.

Granted a small plot of land by his Godfather in the Dublin suburbs, Daniel returned to his background in DIY resourcefulness and laid the foundations for his future. The approach for each step of the process was simple and unromantic: Research. Build. Sleep. Repeat.

Self-education was the only answer and for a time a growing pile of reference books (Build Your Own Soundproof Home, The Art of Mixing, How To Play Piano, Dummies Guide To Pro Tools) took precedence over the literary classics on the bookshelf. Over the course of 18 months Daniel not only built a recording studio from scratch but also followed the self-taught philosophy for the creation of the music; writing, arranging, performing and mixing a collection of songs to the impeccably high standard of his all-time favourite records.

The result is ‘Patterns’ a beautifully realised debut solo collection available to pre-order on a limited edition Vinyl + CD package at andersonsongs.com now. The album is released in physical format nationwide and in digital format on all major download and streaming platforms worldwide from 18th September 2015. 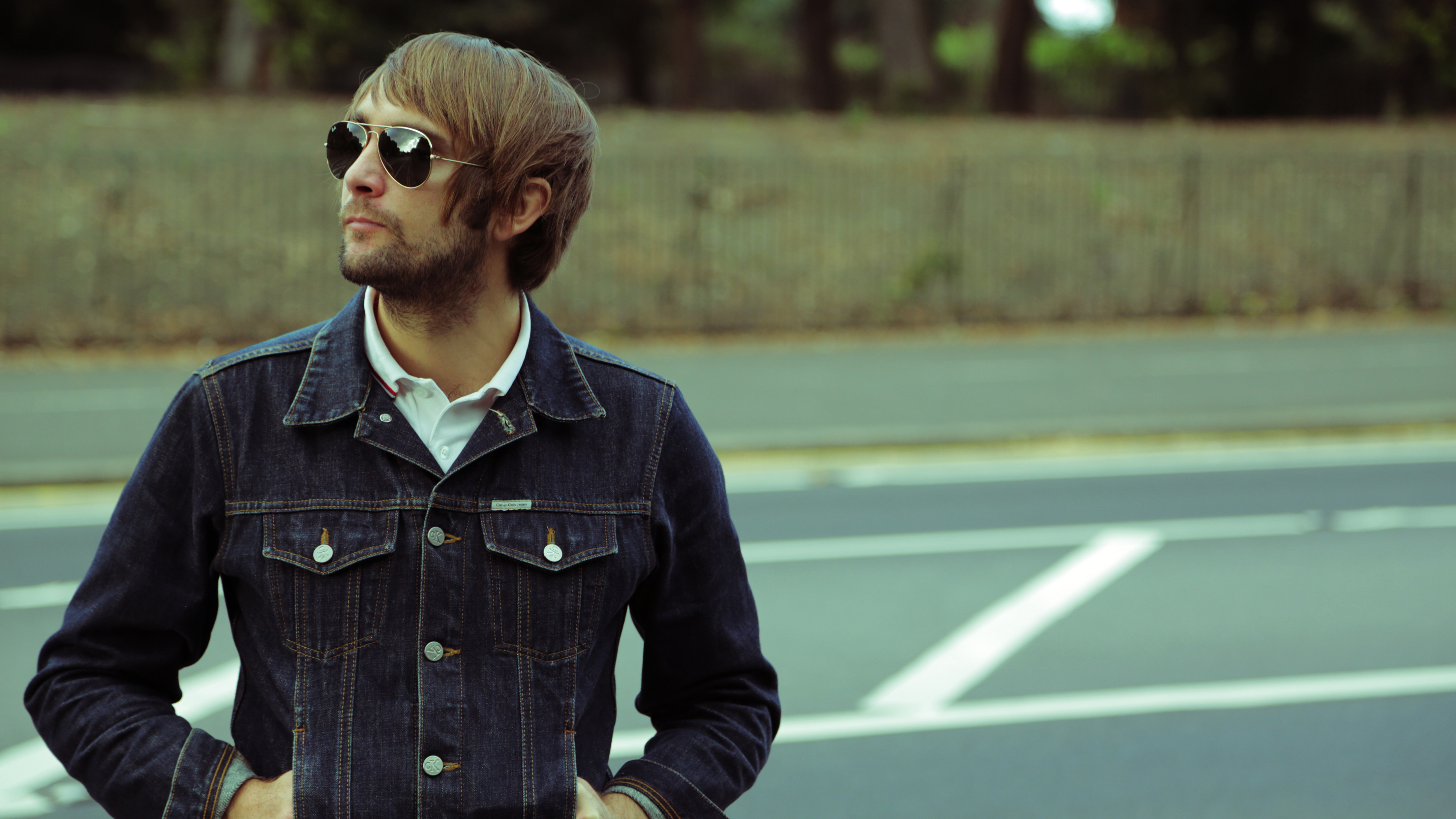