Ambience Affair are delighted to announce their long-awaited return with their new single 'Prophet'.

It is their first release since their critically acclaimed debut album 'Burials' and is taken from their forthcoming album, due out later this year.Co-produced by Brent Knopf (Ramona Falls / Ex-Menomena), the song sees the band take bold new steps with their sound, whilst retaining their original core elements. 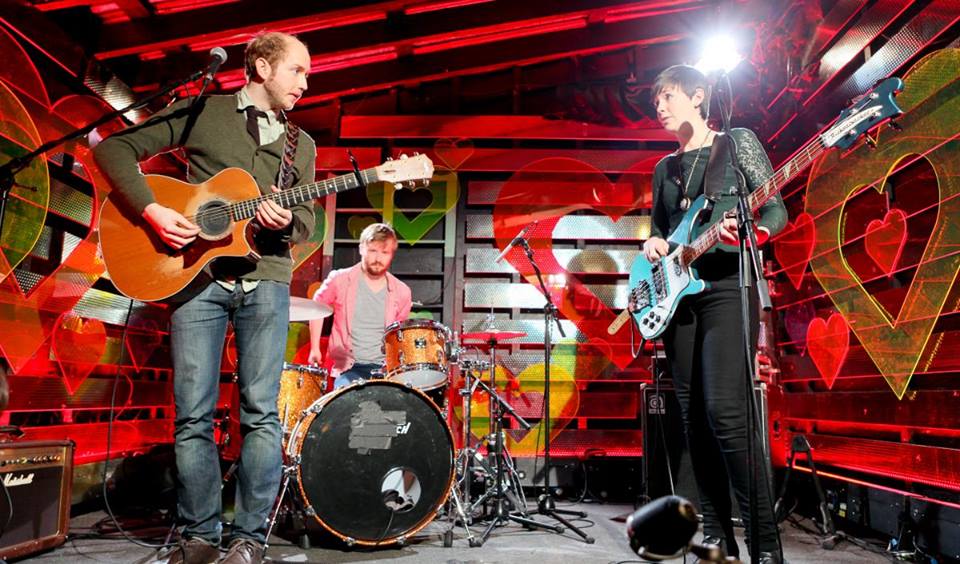