All The Queen's Horses (Sold Out)

Hailing from Cobh in Cork, Ireland, Sean Murphy works under the moniker ‘All The Queen’s Horses. A new up and coming Irish songwriter, who took up songwriting in his 30's and was nominated and chosen for the founders award at the Nashville International Songwriting competition ('The olympics of songwriting' The New York Times with judges such as Coldplay; Tom Waits; Fleet Foxes; Hozier; Linkin Park; Dua Lipa; Keane) along with multiple category winner submissions for the second year in a row. He might be relatively new to songwriting, but his songs reflect an old soul. His music is dark, guttural, and mournful, and his lyrics drip with poetic imagery. His stories often go down dark roads and can be mournful and raw, but he writes them with a painter’s brush, delicate and atmospheric.

He describes his music as a “piano driven, singer songwriter sound that’s lyrically driven with a touch a touch of history, a touch of the poets and a touch of the modern. You could be forgiven for thinking there are subtle hints of Leonard Cohen, Damien Rice, Mick Flannery and Bright Eyes.” He recently signed with Echoism records and Motor Music to release the album, The Dark Below & The Isle of Dogs which included singles that were high placings in the iTunes charts.

Sean recently sold out gigs in Whelan’s and the Cork Jazz Festival. Sean has also had frequent radio airplay across Today FM, RTE Radio 1, Red FM, 96fm, Dublin 103FM, WLR FM and Berlin xFM along with critical acclaim from a variety of print media outlets. Seán will soon be playing further gigs across the country.

‘’Songwriting on a rare level that in a decade of covering music, have maybe never heard’’ Ear to the Ground

‘’A piece of art. One of the best voices we’ve heard in months’’ Cheers to the Vikings

‘’Songwriting on another level, a masterpiece’’ Rock the Pigeon 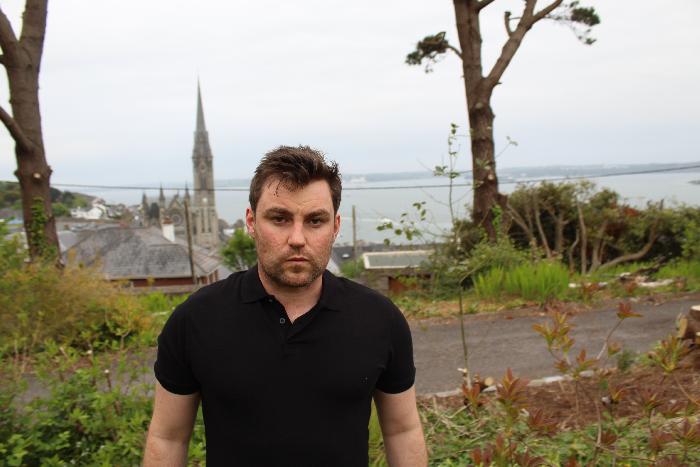