"few have the dramatic impact of Niland"....HOT PRESS

"A voice that could make the coldest heart sing".... In DUBLIN MAGAZINE 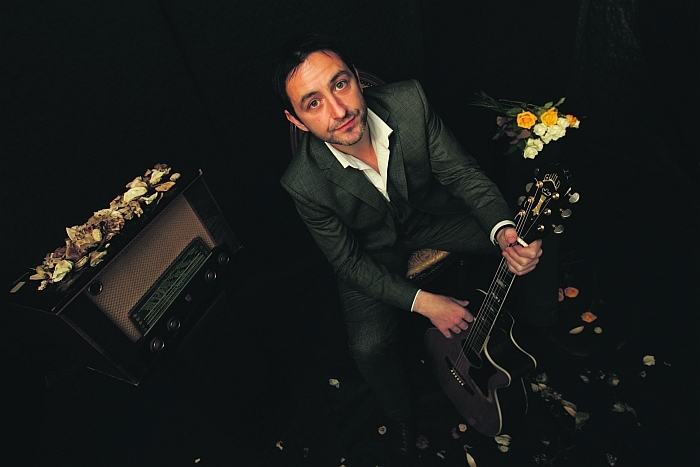