"This is refreshing, spirit-shocking music" THE IRISH TIMES

"Few have the impact of Niland" HOT PRESS

"A voice that could make the coldest heart sing" InDUBLIN Magazine

On the strength of Dirty Day, Albert was invited in to perform a few tracks off it by Tom Dunne, and that January night saw him perform the acoustic version of "Wuthering Height's" for the first time.

Gaining the respect of his peers, Albert was invited to be a guest at the two biggest reunions in Irish music history, "Planxty" in 2004, and "Moving Hearts" in 2006. Performing and recording a live album at the legendary "PARADISO" in Amsterdam, Albert quickly established a loyal fanbase on the continent.

In a recent article, the Sunday Times said,

"Albert has yet to achieve the recognition his experience and talent merits". 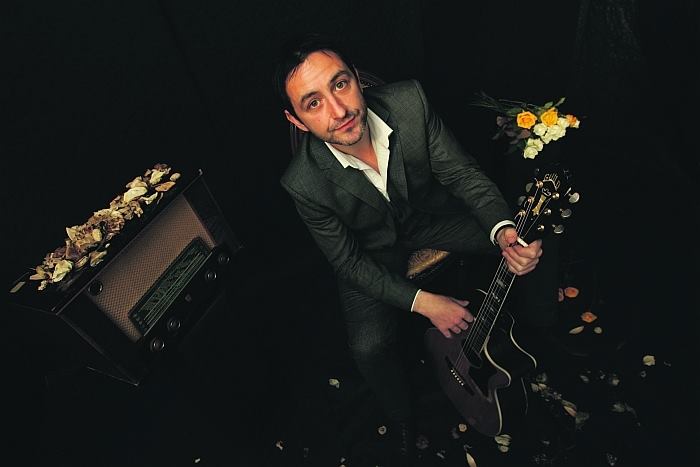