Powerful, emotive and critically acclaimed Traditional Irish band, Alan Kelly Gang reunite with Scotland’s mesmerizing songstress, Eddi Reader (of Fairground Attraction fame) and Trashcan Sinatra’s guitarist and songwriter, John Douglas, performing all new material from their latest album The Last Bell. Sheer musical synergy in its most natural form, once a collaboration, now a band, their performances have been praised for leaving audiences spellbound; Scotland’s The Living Tradition magazine has described it as ‘an astonishing concert’.

Fronted by Ireland’s piano accordion maestro, the Alan Kelly Gang sit firmly at the cutting edge of the Traditional and World music scene. Their strong dynamics, driving rhythms and buoyant harmonies will draw even the most fainthearted listener into the passion that they put into the music they play. Taking influence from regions including Ireland, Brittany, Asturias and America and combining these with original compositions that stem from a deep traditional sensitivity, “the arrangements are world class, as are the musicians, and Ireland is always somewhere in the mix.” Irish Music Magazine.

From the traditional to the contemporary, Eddi Reader extinguishes the preordained boundaries of genre, bringing joyous life to all forms of song. Her rare blend of meltingly true vocals and towering romanticism combine with an astute and pragmatic nature to make her a unique and powerful figure in contemporary British music. Perhaps best known as former front woman for Fairground Attraction - who’s #1 single, Perfect and parent album, First of a Million Kisses, both topped the British charts, Eddi has had a long and varied career and has effortlessly developed into one of popular music’s most thrilling and affecting performers.

“Alan Kelly is fast becoming a national treasure. The piano accordion maestro has assembled a group – or gang – around him, who can complement his own amazing skills… see these guys as soon as you get the chance.”

“a drive and energy that will keep the chill out of the coldest winter night”&#8232;

“Eddi Reader is one of my favorite singers of all time, she has one of the most amazing voices, on a whole other level. No one sounds like her; she has the power and strength of a singer from another age. I like to imagine that, before music was recorded, this is what the great singers sounded like. You don’t have to know anything about music, but something hits you as soon as you hear her sing.” 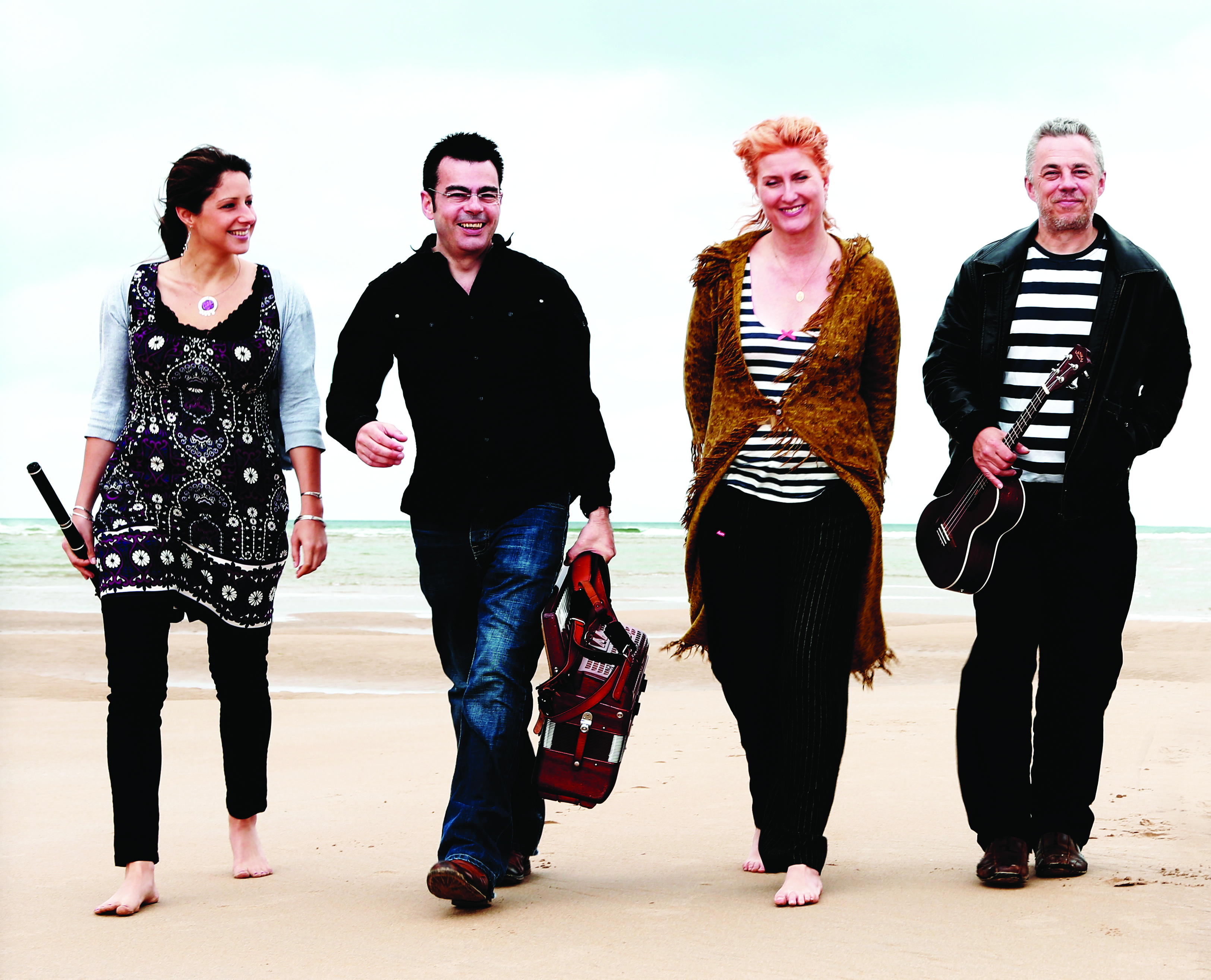