Alchemy is a new show from comedian Gearóid Farrelly in which he is pretty certain he will be able to solve all of the worlds problems. To start with Science needs more laughs, we need more superstar comebacks and Conor McGregor should just stop talking. Gearóid has appeared at comedy festivals all over the world, touring with the likes of Joan Rivers, Patton Oswalt and Sarah Millican. He recently appeared on the BBC radio 4 panel show "An Elephant in the Room" and can be heard on his podcast "Fascinated" where he tracks down his childhood heroes! The Comedy Cavern is Cork's most intimate comedy club nurturing exciting new talent and hosting the best acts from Ireland and the UK at 9pm every Tuesday. "It's such a great club" - Neil Delamere Located in one of Cork's most loved and award winning music venues - Coughlans on Douglas Street - the Comedy Cavern was set up to showcase exciting, interesting, varied and, most of all, hilarious acts and comedy shows. "An incredible room with an amazing atmosphere, I love playing the Comedy Cavern!" ? Chris Kent Previous acts include Neil Delamere, Chris Kent, Joanne McNally, CCCahoots, Bernard Casey, Gearóid Farrelly, Shane Clifford, Joe Rooney, Pat McDonnell, Tom O'Mahony, Damo Clarke and Danny O'Brien. "One of the best clubs this country has to offer. Always an absolute dream to play" - Joanne McNally 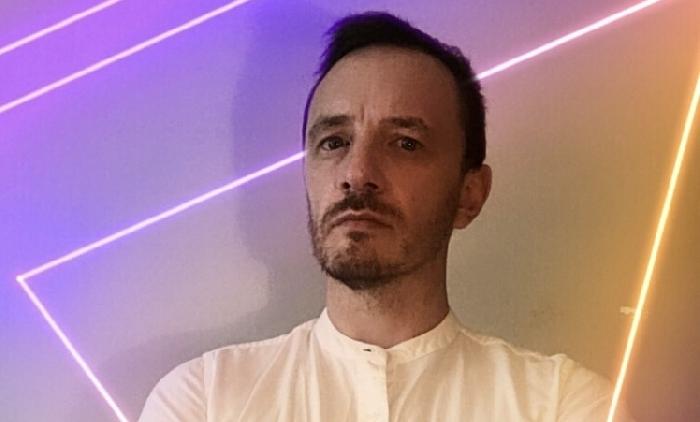