Singer-songwriter and artist Roesy may now live in Melbourne Australia, but his journey began in Birr, Ireland, singing along to his father’s records as a boy. From an early age his notebooks of sketches and words documented a fertile imagination and a sensitivity to the images, sights and sounds that surrounded him. Just as innocence inevitably turns to experience, Roesy moved on to writing lyrics which soon turned into songs once he taught himself to play guitar. Opportunity duly knocked, and in 1996 Roesy signed to Warner Chappell. Under the mentorship of ex-Suede guitarist Bernard Butler he recorded and released his first album Sketch the Day, Paint the Night in 2001. His next two albums The Spirit Store and Only Love is Real were self-produced and released in 2003/2004 following time spent in cities around Europe, USA, Asia and South America. These albums led to nominations for Best New Irish Act in Ireland’s 2004 Meteor Awards and in the Traditional/Folk category of the 2005 Hot Press Music Awards. Having received much success and critical acclaim in 2006 with his fourth album Colour Me Colourful, and a huge amount of airplay with the single Trailing the true star, Roesy soundproofed the basement of his Amsterdam apartment and wrote and recorded Fable. The album was mixed in New York, where he had previously been picked up by publishers Wardlaw Banks/Downtown Music, and released in Spring 2010. After touring Fable extensively, Roesy went straight to the legendary Windmill Lane Studios in Dublin with guitarist Albert Niland to lay down the set as they had played it on tour. In September 2010, the simply-titled Roesy, was released in the Benelux region through Dutch label Mass Market Recordings. Roesy has just come off touring Australia with Joan As Policewoman and is back in the studio writing and recording his 7th album ‘Wolf Counsel’ with producer Mark Stanley (Glen Hansard, John Murry, Gemma Hayes) due for his first Australian release in March 2015. Over the past 12 years, Roesy has shared the bill with international figures such as: Bert Jansch, Ron Sexsmith, Paul Brady, Billy Bragg, John Martyn, Joan Armatrading, Davy Spillane, Donovan, Shane MacGowan, Paul Kelly plus celebrated Irish author Paul Durcan. Roesy’s melodies have the presence to seem familiar while remaining distinctly his own; impossible to ignore or dismiss. The deceptive simplicity of his lyrical themes reveals their latent complexities upon repeated listening. Many contain references to the eternal subjects of Truth, Beauty and the search for the luminous and transcendent in the midst of everyday living. His work shows a personal honesty and genuine open-heartedness that never sails close to vapid sentimentality or hollow romance. The finished product is refreshingly devoid of pretension or cliché and is best appreciated in a live setting 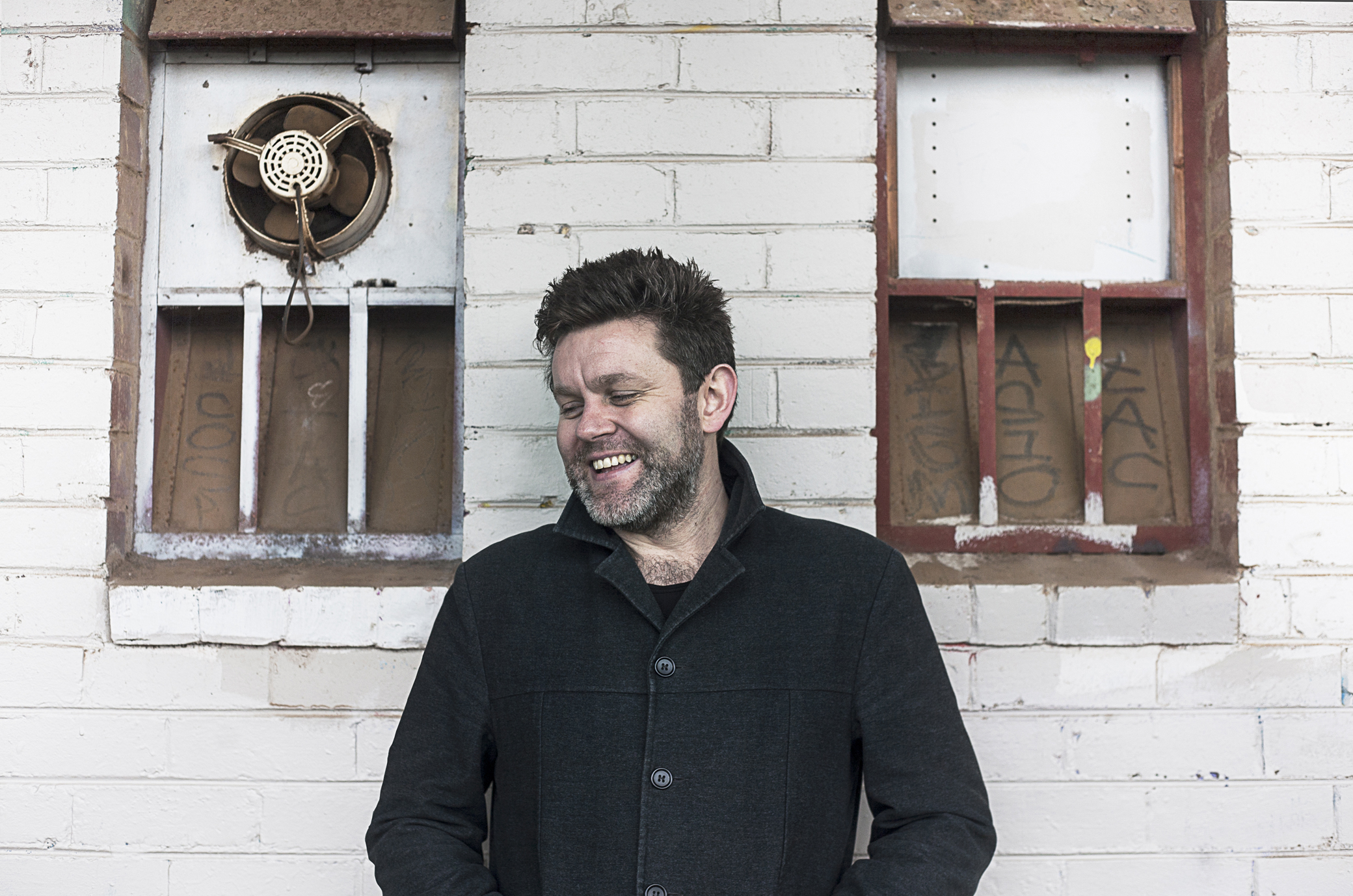