Niall Connolly and Guests Those Sensible Shoes (Sold Out) 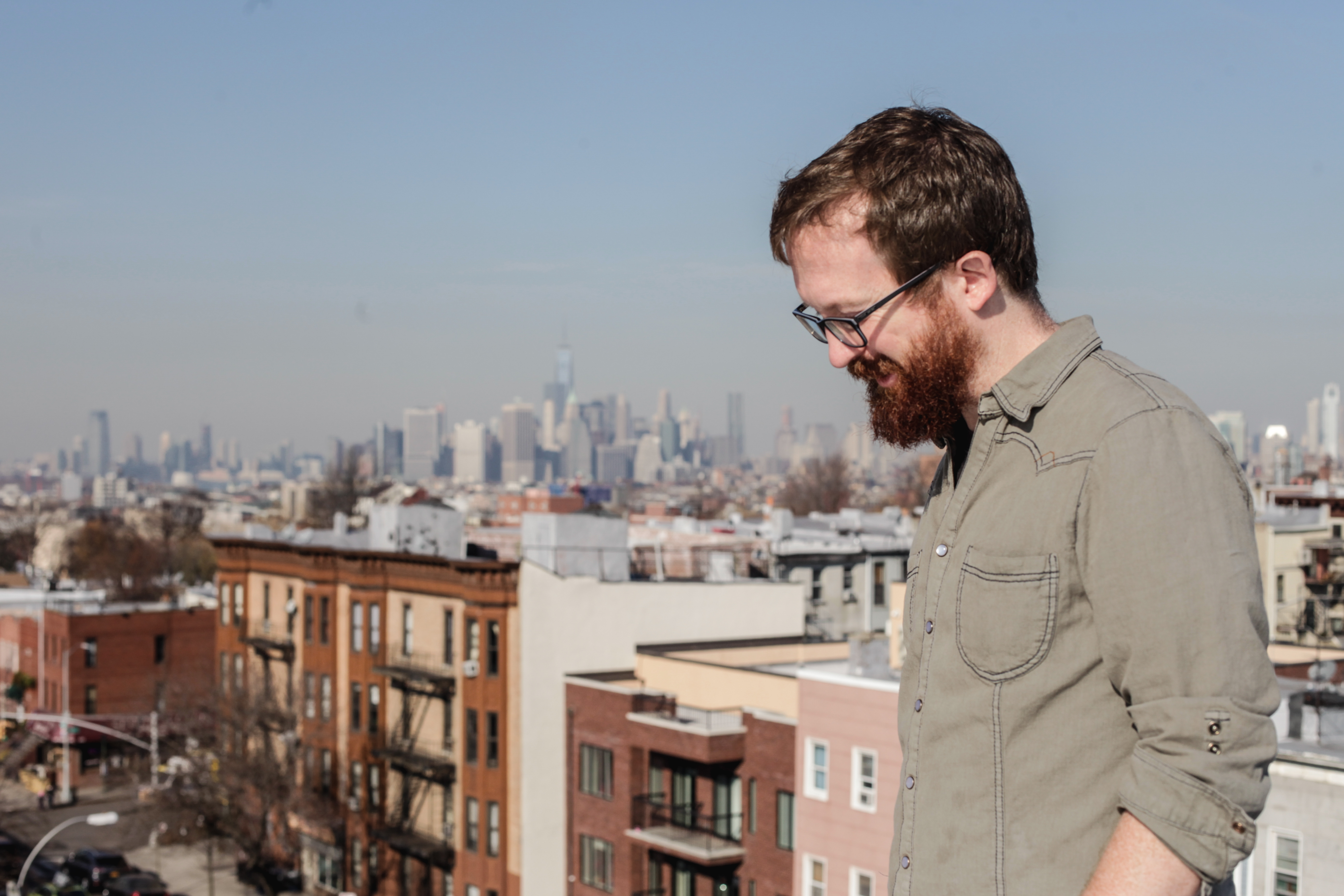