ISOTOPE has its origins in the 1970’s. For many years now, the core has consisted of: Richie Buckley on tenor sax, his cousin, Hugh Buckley on guitar, Myles Drennan on piano, often joined by Dave Fleming, on double bass. This year sees them joined by an old friend, John Philip Murray on drums.

From its earliest days, the band’s material has been mostly jazz standards and this is still the root. In addition, new material by Irish composers including Hugh and Richie gives the band a wealth of colour and excitement.

Richie, a self-taught saxophone player, is internationally recognised as one of Ireland’s leading jazz performers. “He has a world reputation amongst saxophonists” (Irish Times, 1999) and is a musician whose “playing manages to be simultaneously passionate and gentle, romantic and elegiac.” (Sunday Independent, 2001)

Hugh is a Dublin born and based, self-taught guitarist, composer, arranger, educator and author. He has performed throughout Europe, the U.S., Argentina and China, working as a sideman and also leading his own groups.

He has performed with a wide array of internationally acclaimed artists.

Myles has been prominent on the Jazz scene as both a pianist and drummer for many years. He is a favourite with many of the top-line musicians from Ireland, Europe and the U.S. His work can be heard on many recordings.

Dave is a popular choice bass player, particularly among vocalists, for his sensitivity and extensive knowledge of the standards repertoire. His thirty years in the business has seen him playing with the leading Irish musicians and a wide range of international luminaries in the world of music.

John Philip is a Dublin Born, Cork based drummer with many years of experience, playing jazz with many of the leading Irish musicians. 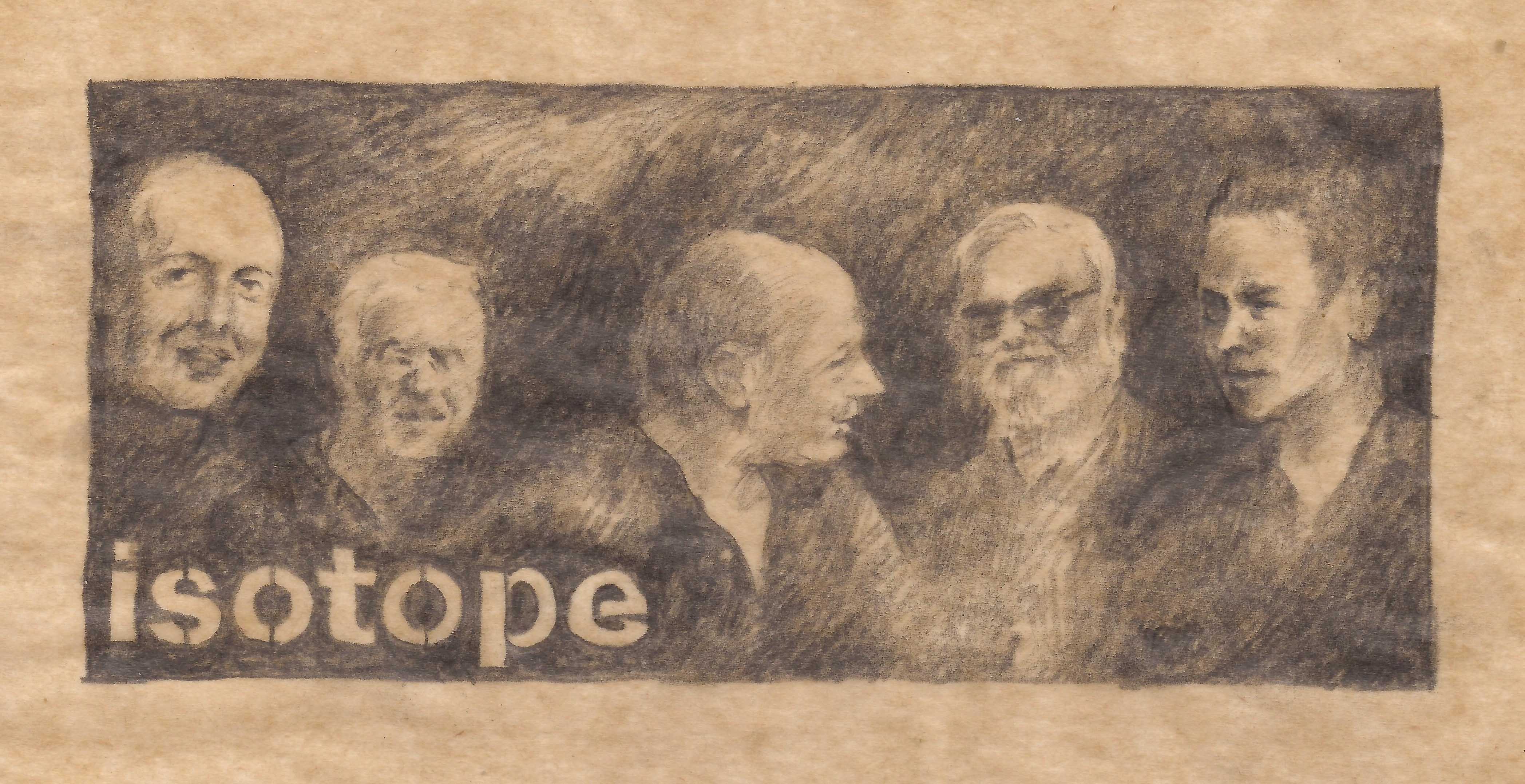