This quote from Nicki French Davis of the Irish Examiner perfectly describes the bright future that lies ahead for Irish singer/songwriter Elly O’Keeffe, whose unique and awe-inspiring vocal talent has captivated audiences both at home and abroad. Elly first made her mark on the Irish music scene at a very young age, singing in various venues around the country with her family band and giving her future fans the very first taster of her one-of-a-kind vocal stylings.

From these early beginnings performing in local venues to her recent move to London where she is currently working with producer Joe Hirst (Ian Brown, Beth Gibbons) on her second album, this young artist is finally ready to bring her remarkable talent to the worldwide stage. 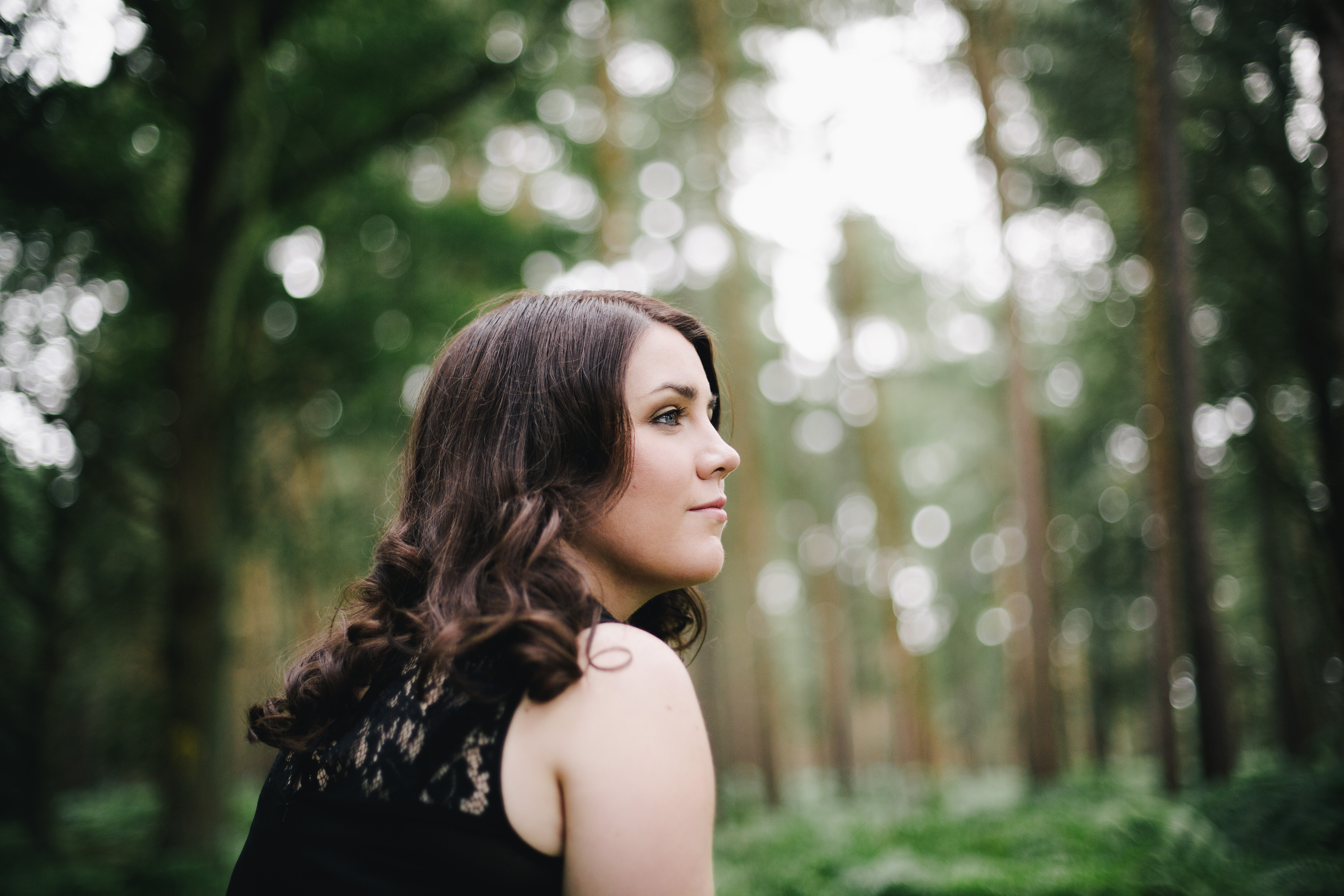