David Kitt’s sixth LP, The Nightsaver, is the result of two years of late-night experimentation, 80-hour weeks, caught in the reverie of writing and recording in a home studio at the top of a winding staircase somewhere along Dublin’s Grand Canal. It is as natural sounding an album you’re likely to hear in 2009, in an era of music weighed down with contrivance and the search for identity and purpose.

It was in this intimate, solitary setting that Kitt was able to press pause on a career often hampered with distractions and immerse himself in music, relishing the role of producer and the task of molding the complex DNA of his latest work. Without any of the baggage of collaboration or record company influence he allowed his natural influences to filter through this collection of, what are essentially, concise songs. The free-flowing nuances of disco, Kraftwerk, 90’s house music, hip-hop of all eras and the evolving legacy of crafted synth-pop from Hall & Oates to Junior Boys can be heard throughout.

Perhaps this album’s most significant breakthrough is that of David’s role as producer, an evolving process in which he learned to trust his instincts, his skills and his own ears. He embraced the spontaneity of these early hours sessions, capturing moments of loose musicianship or slightly out of tune singing, marrying unlikely electronic rhythms with classic pop-crafted melodies. The only guest is the apparitional voice of Waterford artist Katie Kim on “Beat A Retreat” and "Don't Wake Me Up". Otherwise it’s all David, somehow balancing the recording of this record with that of his electronic Spilly Walker project with younger brother Rob. Not since his debut album, the quietly magnetic Small Moments (Rough Trade), back in 2000, has his music flowed so freely. Every one of his intervening albums seems almost to have been hijacked by a theme or a reaction to an event in his personal life.

The expansive ambient textures and looping pop mantras of The Big Romance (Blanco y Negro, 2001) saw David accelerate from the cluster of acoustic beatfinders with double-platinum gusto, filling out large venues and conducting euphoric festival highlights. His accompanying live sets, a celebration of the open-ended mindset of the modern musician, sidled acoustic singalongs with extended feedback freak-outs and electronic appendages. He concentrated on touring Britain and mainland Europe and graced the stage with record collection heroes such as Television and Yo La Tengo. He befriended tourmates Arab Strap and Tindersticks, discovered during a crazy weekend at Glastonbury that harmony-pop lovelies The Magic Numbers were his biggest fans and was even invited by David Bowie to perform at the Meltdown Festival he curated in 2002 at the Royal festival Hall.

Square One (WEA, 2003) was the soundtrack to falling in love, as much with the concept of a being a soul revue bandleader as anything else. The Black & Red Notebook (Rough Trade, 2005) was, quite simply, a covers album, a snapshot tribute to a record collection, with fascinating gimmick-free Kitt-style workovers of Sonic Youth, Thin Lizzy, JJ Cale et al. 2006’s return to original material, Not Fade Away (Rough Trade) captured an artist dealing with the post-relationship whirlwind of excess and contemplation.

From the dreamy chimes of opener “Move It On”, through the clipped disco swagger of “It’s Yours” and the breathtaking mantra-style vocals and spitting electronic distrotion of “Learning To Say Goodbye” right through to the creaky folk-blues hip-hop of “No Truth in Your Eyes”, The Nightsaver is very much David Kitt’s clean slate record. 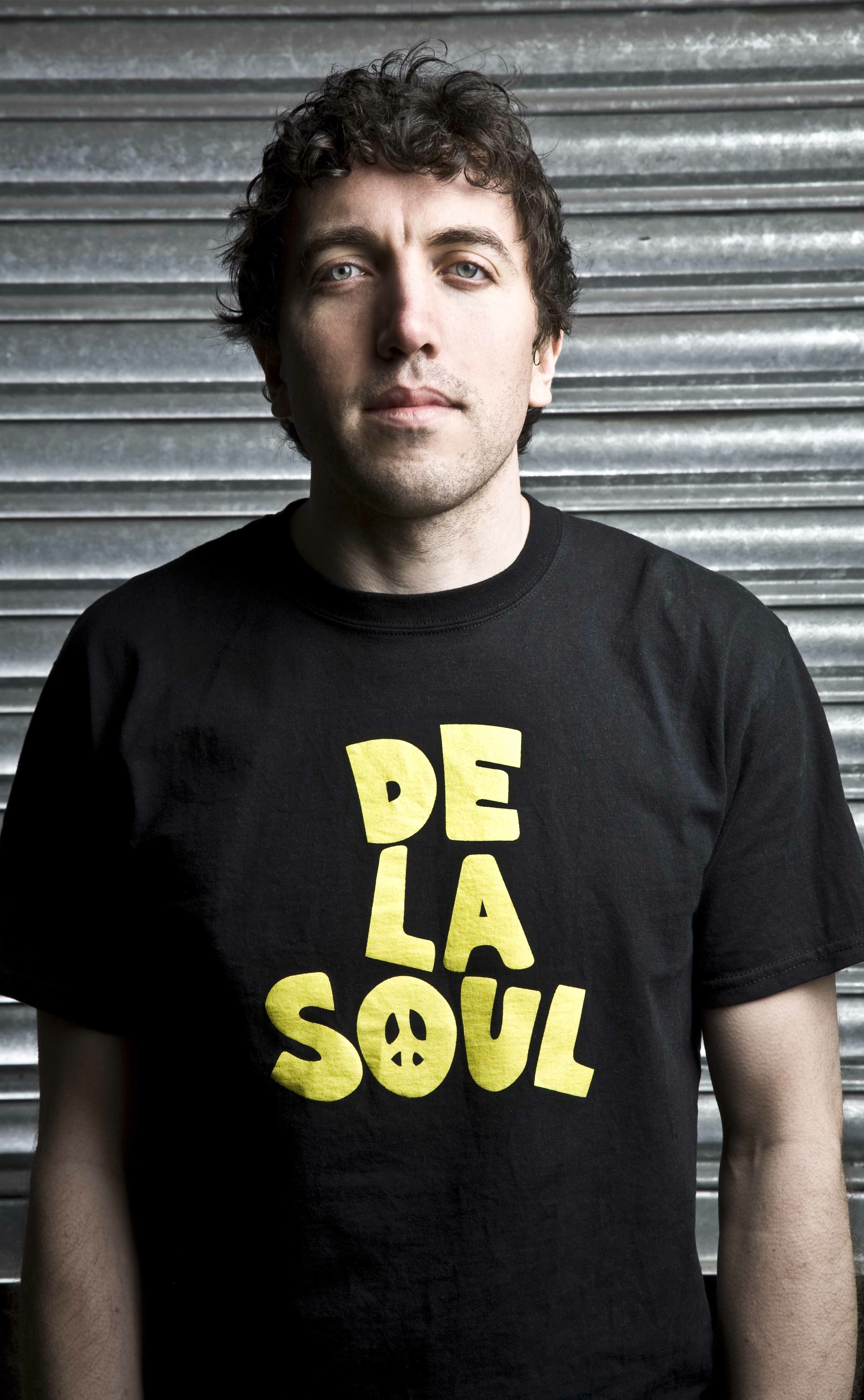