A group of Ireland’s finest traditional musicians combine their individual talents for a rare performance. Bringing together their distinctive musical styles, all are at the forefront of the current wave of musicians featuring on some of the most notable recordings and line-ups in traditional Irish music today.

Caoimhín Vallely hails from Armagh City and now resides in Cork. As a pianist and fiddle player he has recorded and toured with Buille, Karan Casey, North Cregg and many others. His critically acclaimed solo album, ‘Strayaway’ showcases his unique approach to piano playing marking him a truly individual voice in Irish music today.

Steeped in the traditional music of his native County Armagh, Caoimhín brings his eclectic musical tastes to bear on his unique style with aplomb.

Brian Morrissey comes from Nenagh, County Tipperary and learned his music from the many fine local musicians there. Moving to Cork to study music at UCC, Brian honed his many talents to become one of the premier banjo and percussion players in the country. He is in constant demand and has played and recorded with many of the very best including Flook, Buille, Kevin Crawford, Kepa Junkera and Mairtin O Connor. Most recently noted as the producer and arranger of the successful Pulses of Tradition show at Triskel Christchurch, Brian continues to find himself on new and exciting musical paths.

With a singular approach to his craft he has charmed many listeners with songs such as ‘The Lark of Mayfield’ and ‘The Curra Road’. His songs have been recorded by Karan Casey, Sharon Shannon Band, North Cregg and he has recently been the subject of a specially commissioned RTE radio documentary featuring well known figures including Christy Moore, John Spillane and John Creedon lauding Ger’s work.

Ger has recently released his highly acclaimed album “I Have Been Loved” bringing his unique songwriting talents in ever more interesting directions. 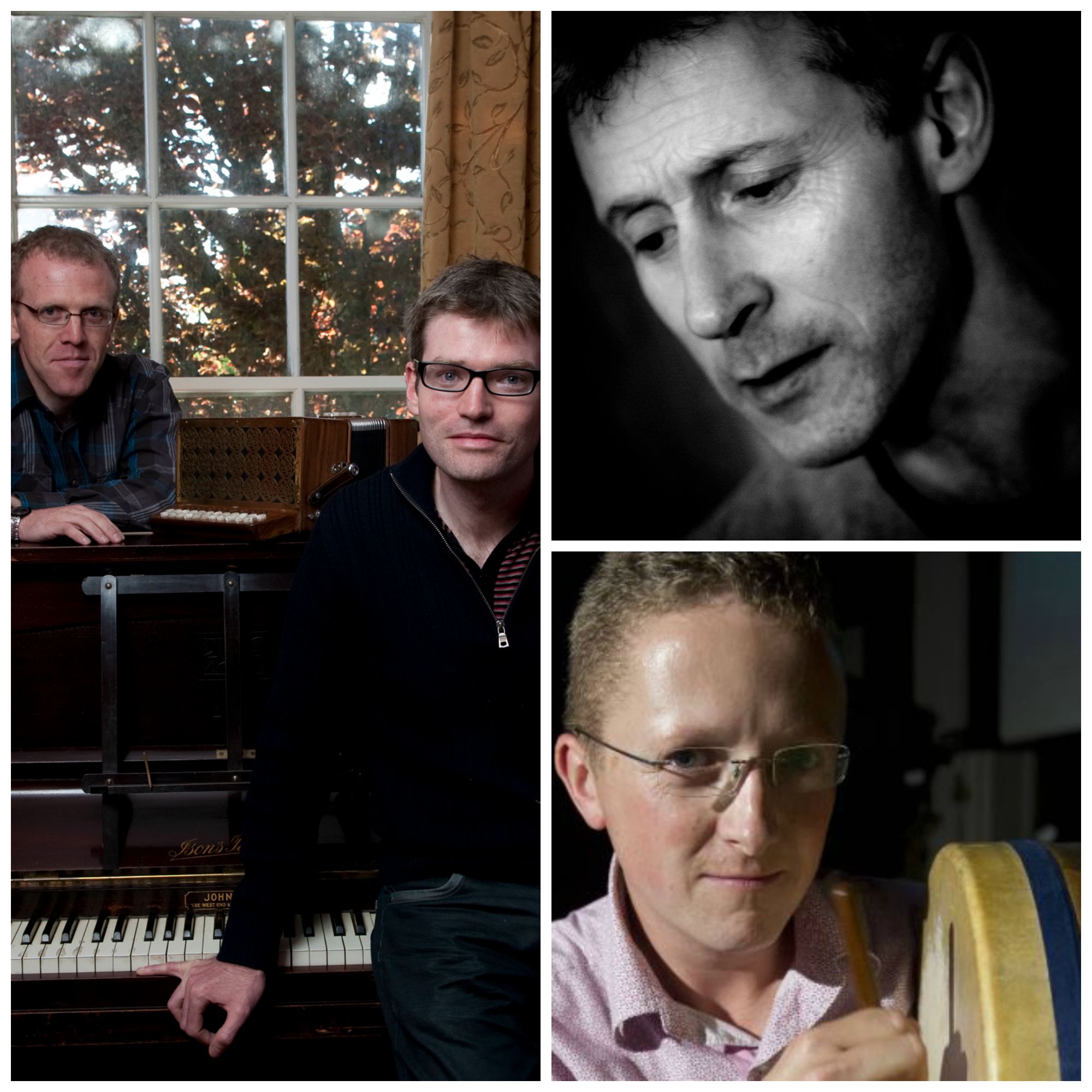